Over 100 years ago Dr. Remick was the only town doctor in the small community of Tamworth, New Hampshire.  His legacy was passed down through the years, as many other physicians accepted his torch from their predecessors.  His farmhouse has since been converted into a museum rich which history.  Children revel at the facility during field trips.  In the winter some of them even come to witness the archaic, ongoing art of cutting blocks of ice from the farm pond to be used throughout the year.  And that pond is full of brook trout.

Fishing is restricted to those under age twelve, making this water the perfect place to learn to fly cast.  I visited the pond today with my four children who are learning the art.  A good friend gifted me a Tenkara rod, which proved to be very intuitive and easy to cast for the kids. It's a much easier, more fluid way to gain one's rhythm than the days of my youth, when I learned the art with a heavy, nine-foot Shakespeare outfit from the local hardware store.

My earliest days fly fishing took place at a weed-choked pond in Maryland.  The sunfish swarmed in packs around ratty poppers.  An occasional bass would thrash at simple soft-hackle patterns.  The pond was owned by my barber, whose name was actually Mr. Barber.  His haircuts were terrible, but my father and I always patronized him as a way to repay him for his generosity. It was simple fishing, albeit with a reel, pure and uncomplicated.  There were no currents to read, no hatches to match.  The experience was unworried, productive and easy, just the experience I needed to firmly sink the addictive hook of fly fishing into my own scissor.   I learned patience, which would serve me well as I graduated to the freestone streams where I'd wade in old Chuck Taylors or Vans, casting that same Shakespeare rod for picky trout.  Those trout turned their noses up at every one of my flies for years before I landed an honest fish.  It became a pursuit to which I was addicted, and the product of landing a fish became a rare treat to top of what I revered as great days on the water, even though they were fishless.

At the Remick pond we only came up with one small fish, and despite the truth that to a seven year-old tadpole chasing is more interesting than dragging streamers, it was a magical day in the community next to ours.

Today, I am the town physician in Tamworth. It's a special place, simple, beautiful and full of kind people.  And the art of fly fishing remains as pure and as simple as the day I cast my first fly.  My children find it curious, but deep in their eyes, where the light is as dark as the pond water, I saw a spark.  Now, by fanning the flames, I hope they too will see what I saw in the pastime over thirty years ago. 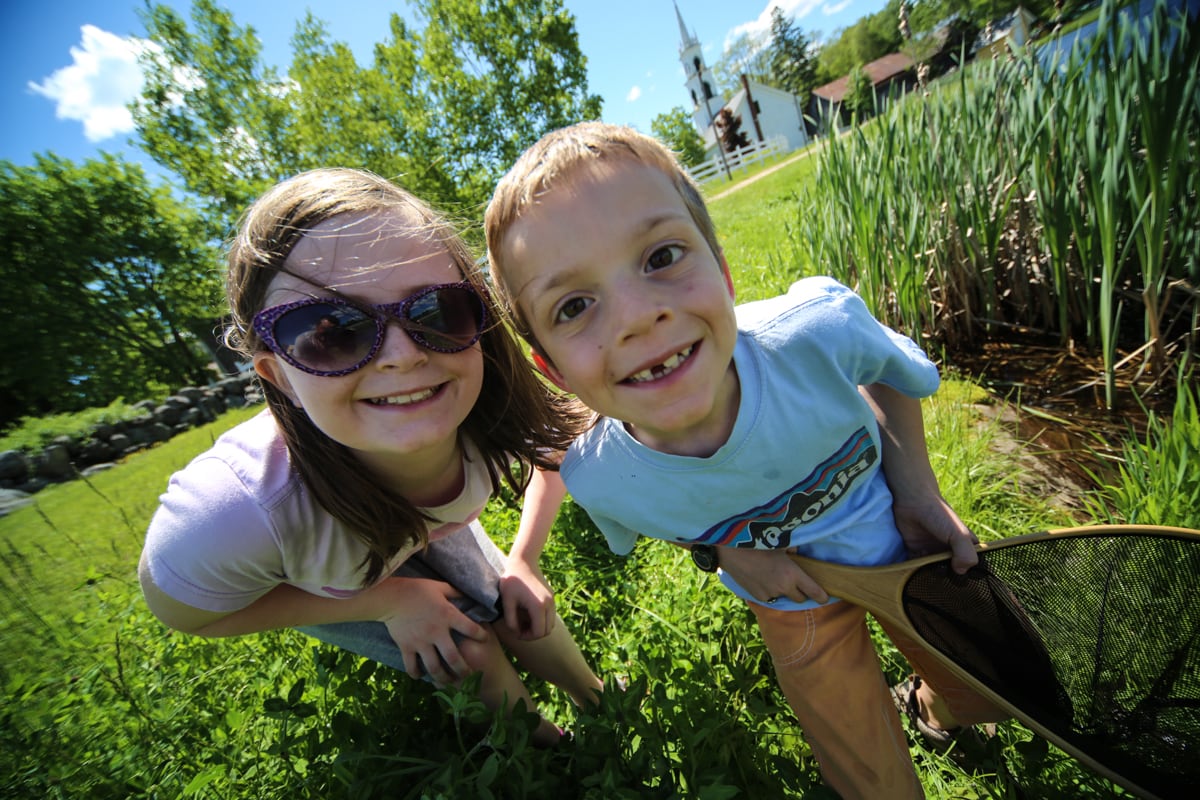 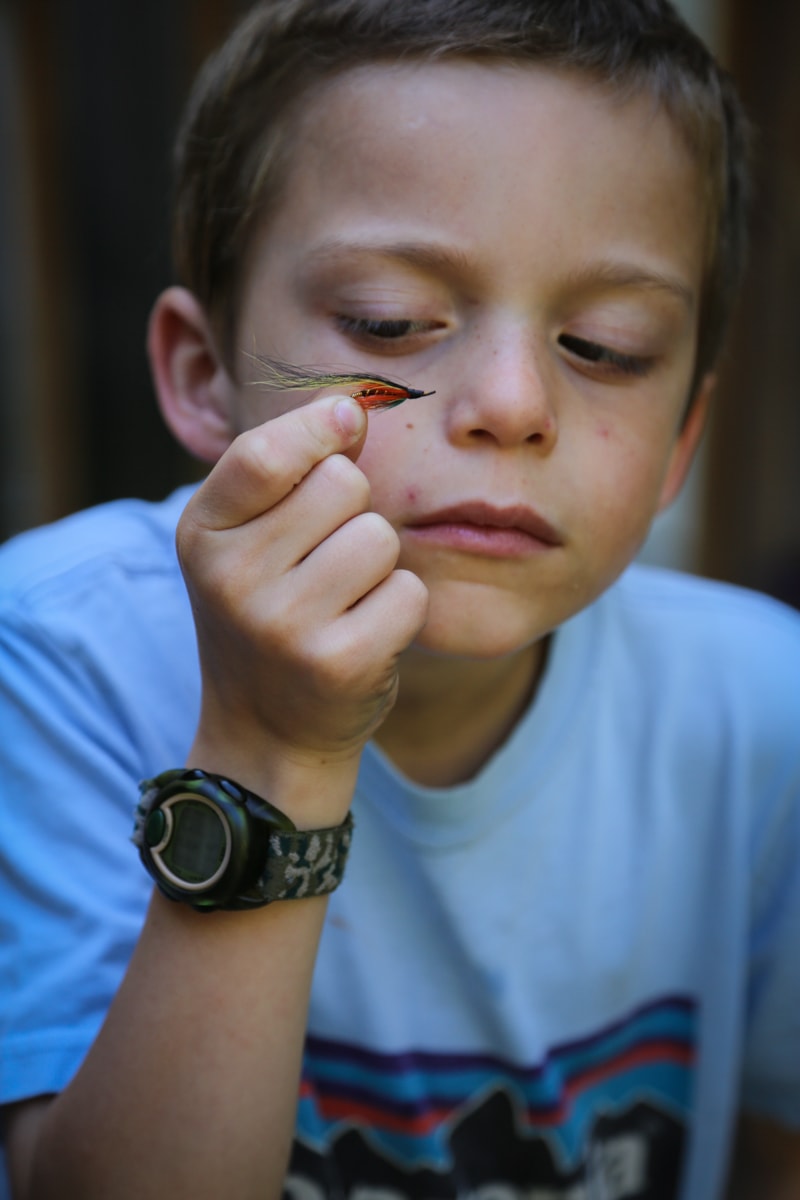 Reid Irwin, schemin' as to how he should catch those wily trout. 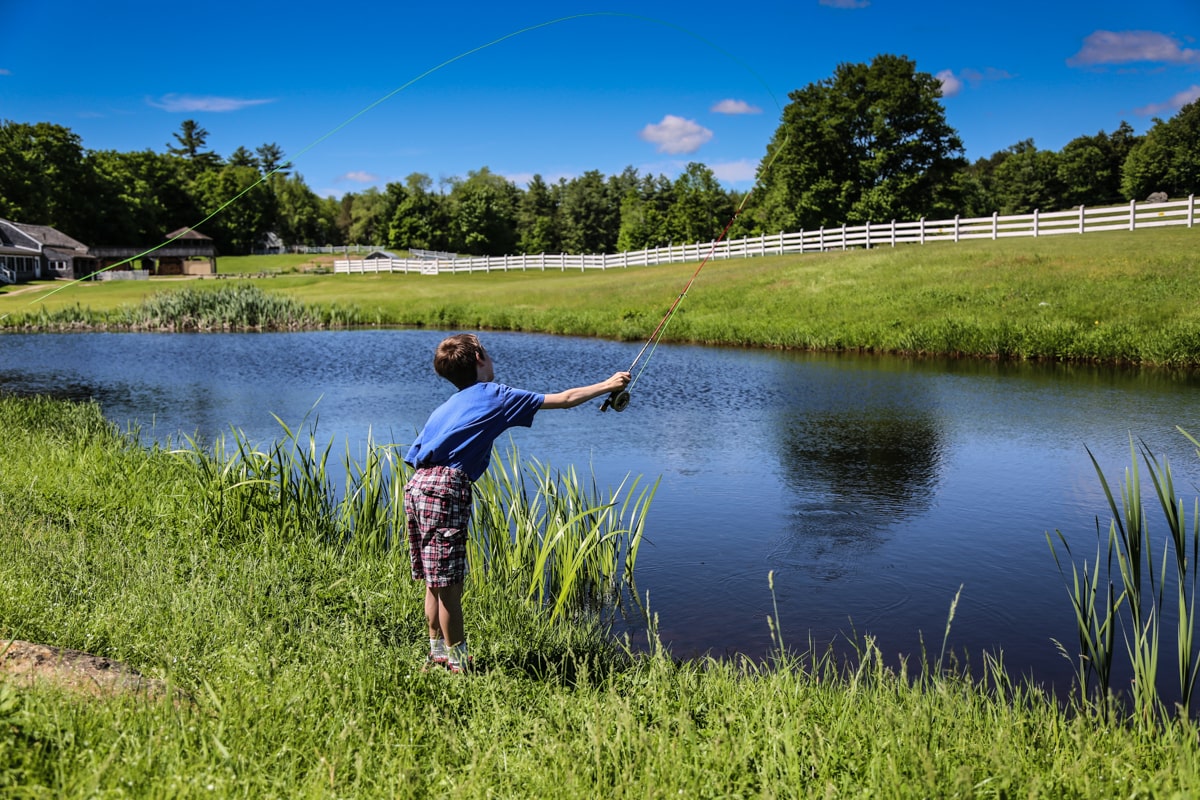 Andy Irwin, nine, lays it down 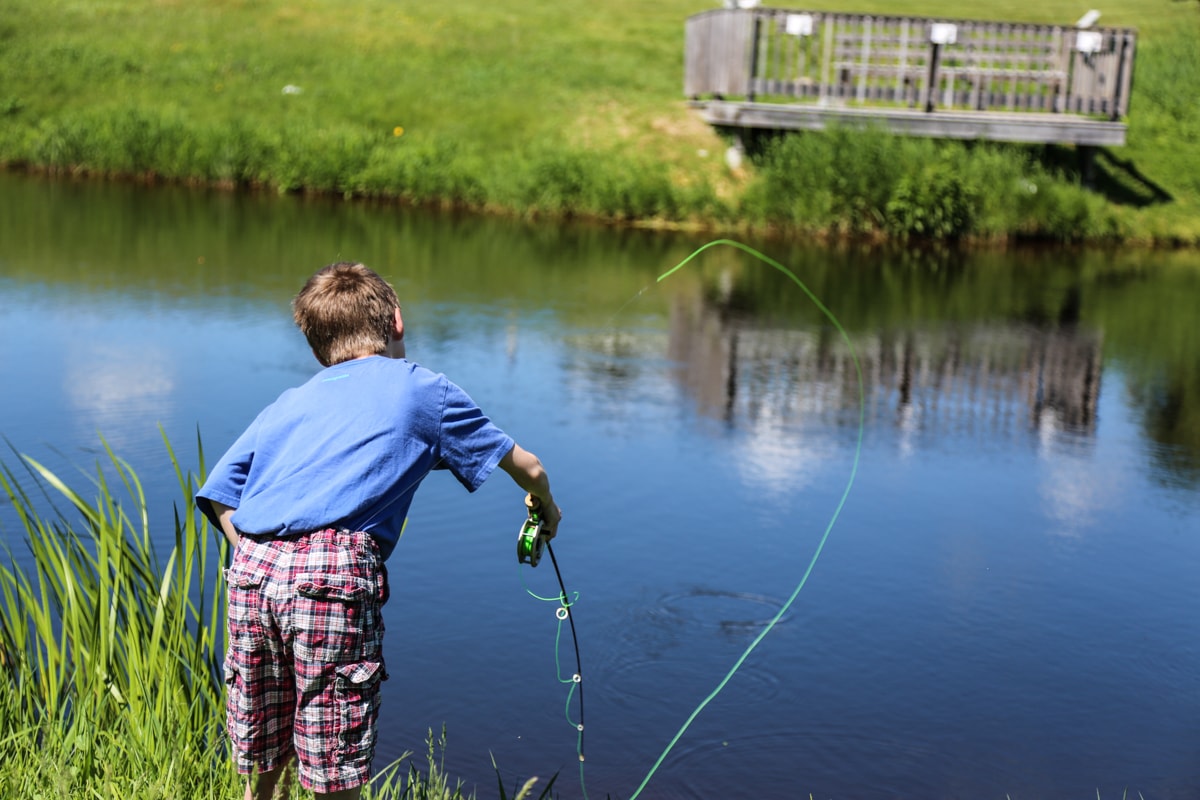 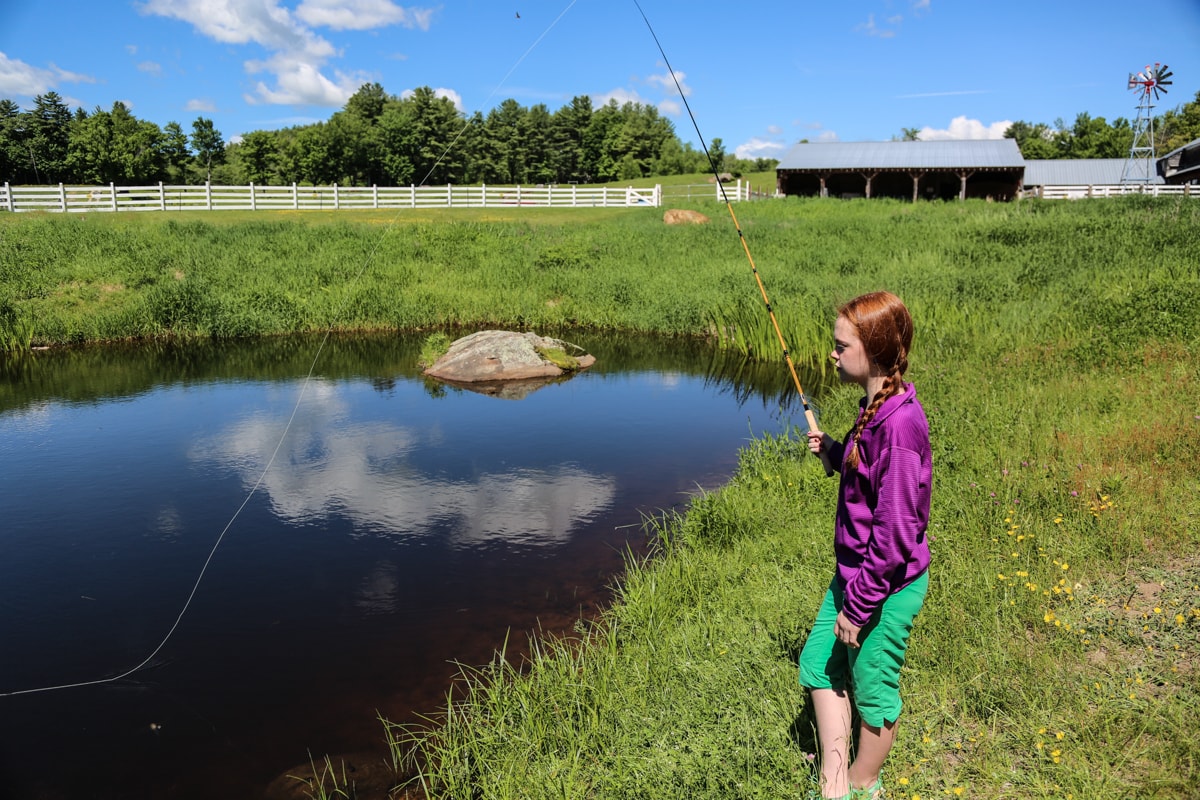 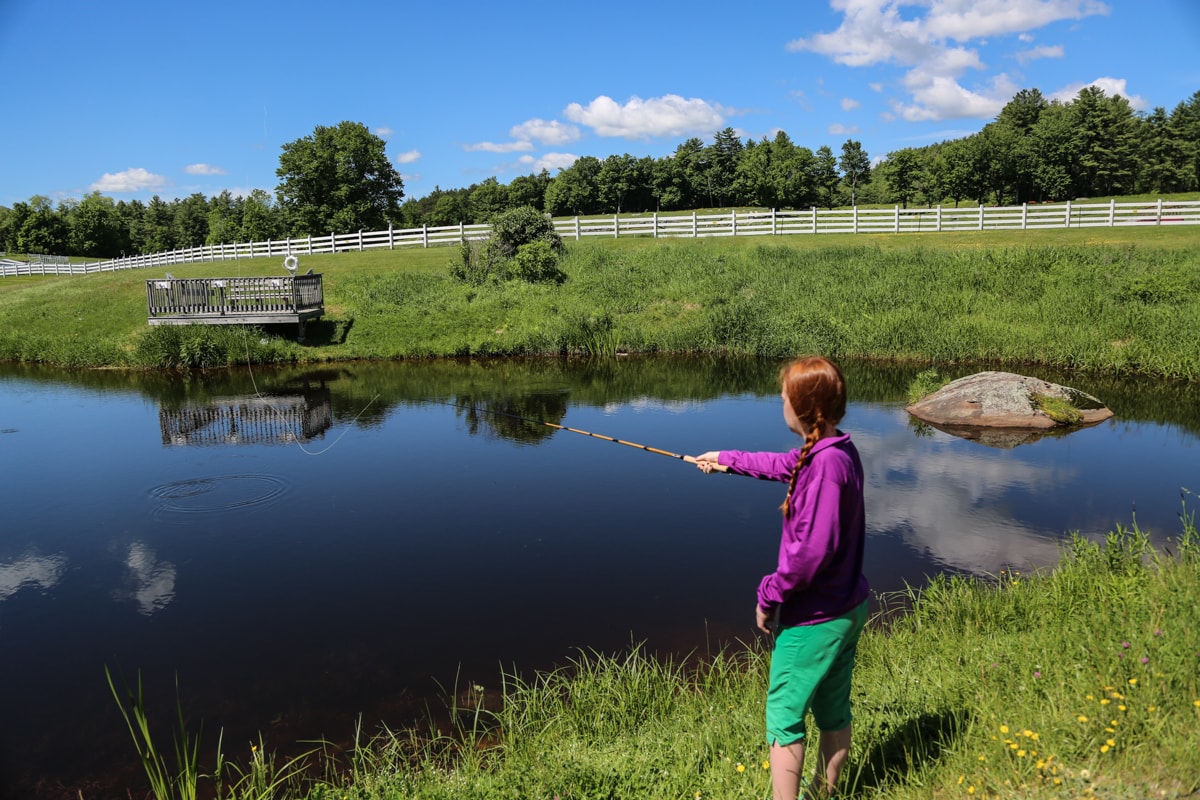 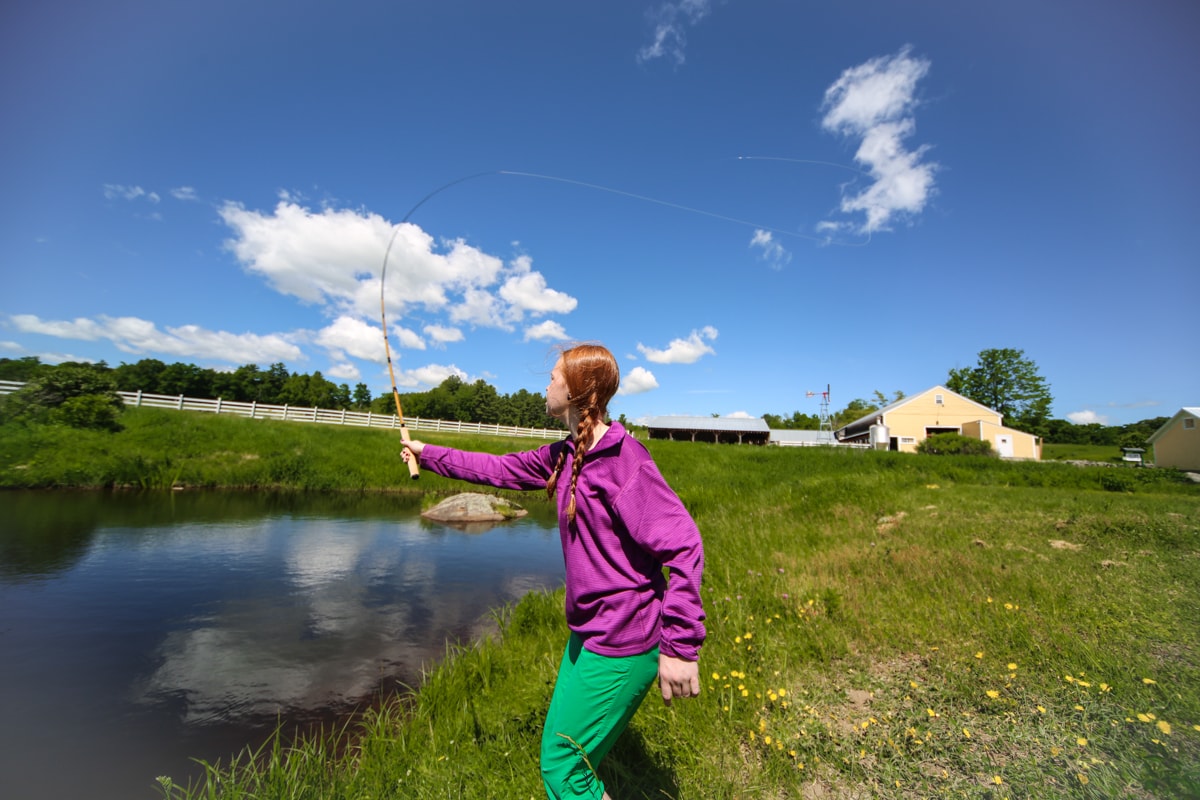 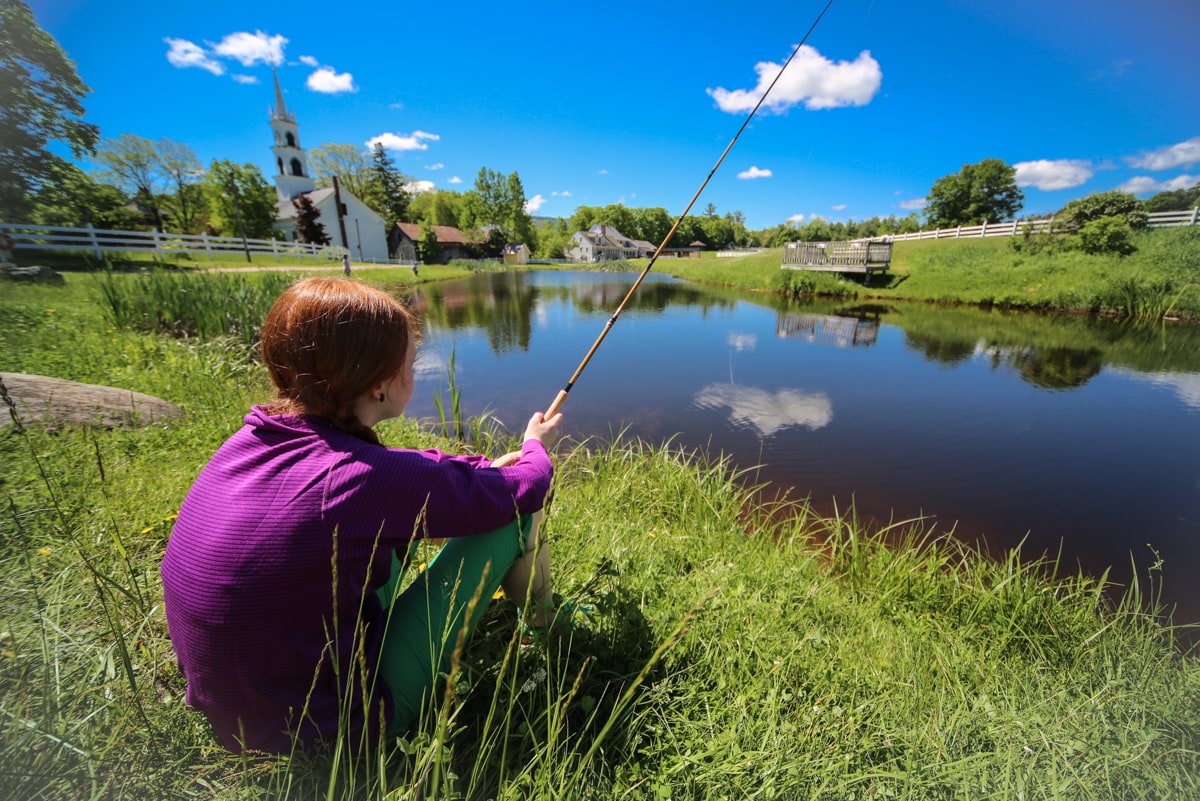 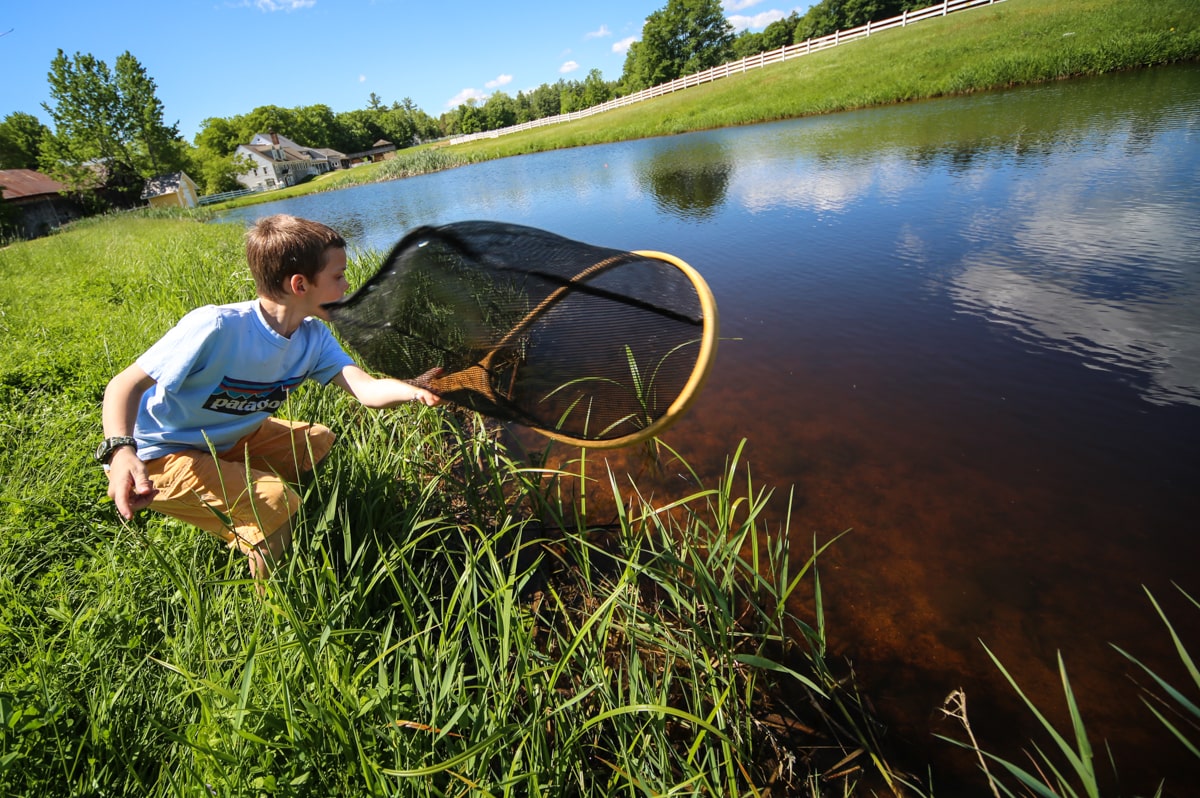 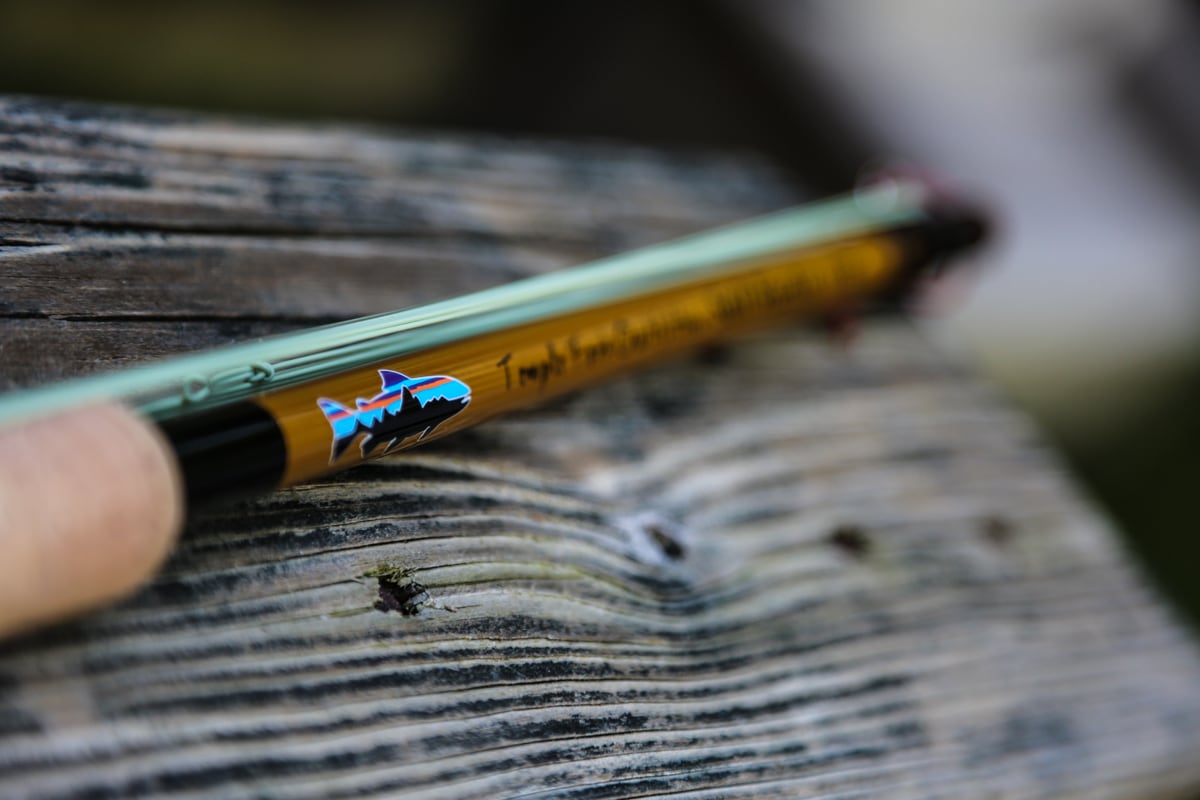