The Lower Laguna Madre is a hypersaline bay on the southeastern tip of Texas.  Over 400 square miles in area, the estuary has almost no fluid exchange with the Gulf of Mexico to the east.  It receives most of its fresh water input from the Arroyo Colorado River, a gentle flow of water that winds its way through the agricultural lands of the surrounding citrus groves.  A critical nursery for the booming redfish population in the laguna, as well as a nursery for tarpon and the trophy spotted seatrout that thrive in the lagna, this body of water is threatened by high levels of phosphorous that are a result of agricultural fertilizer runoff in the region.  Despite this fact, the habitat remains relatively healthy, yet very threatened.  A regional watershed protection act is in place to protect, and even restore, the quality of the water in the Arroyo Colorado, in an attempt to rectify faltering dissolved oxygen contents that are a ramification of the local agricultural industry.  This is the primary environmental concern in the Arroyo today, and has led to diminished population of riparian life in the upper waterway. 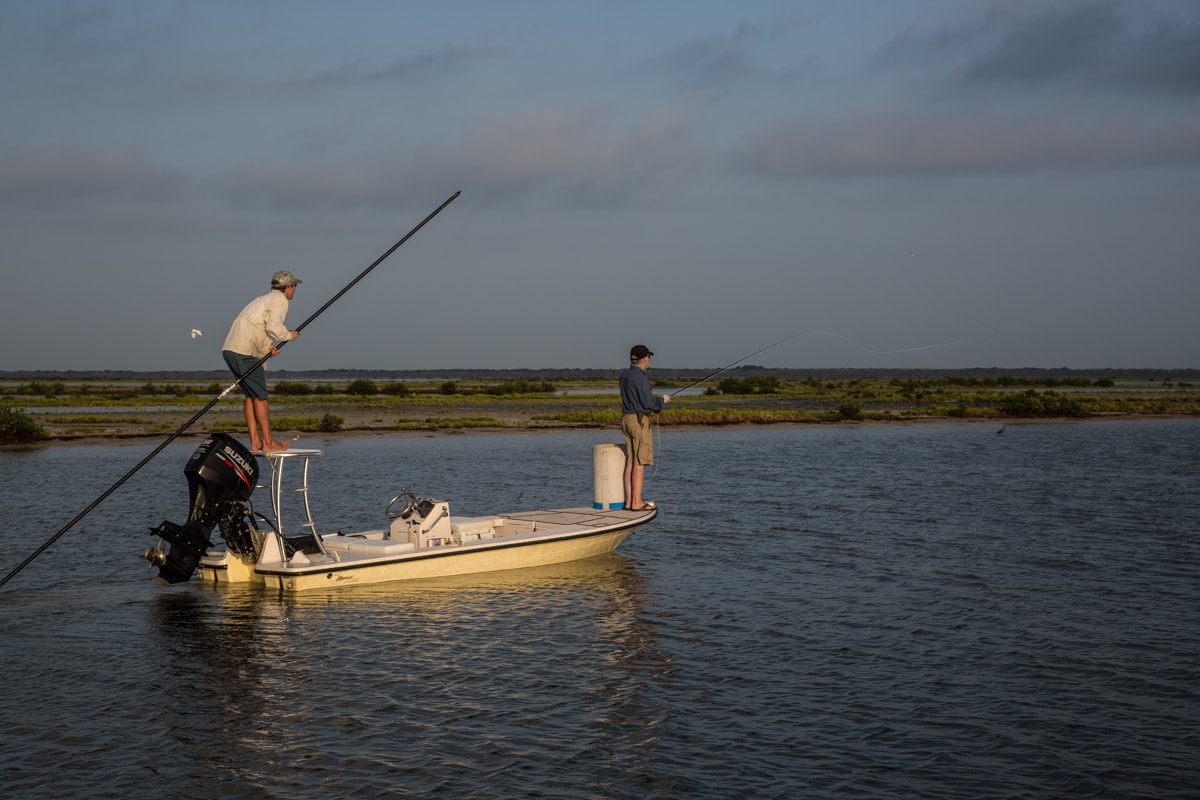 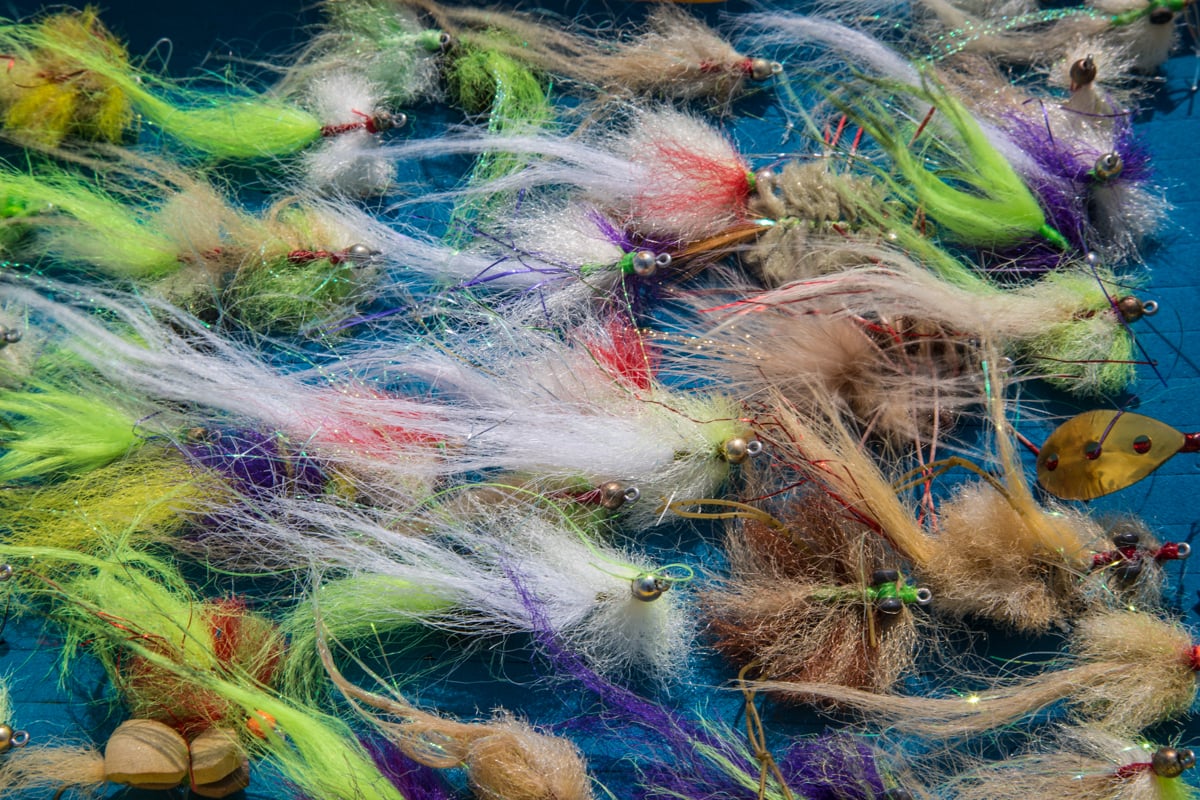 Swept by a clouser amid the black mangroves

Yet on the hard sand flats of the Lower Laguna Madre one wouldn’t know this habitat was at risk.  The laguna is flanked by the notoriously beer-bong-ridden South Padre Island, however its primary borders are comprised by the remote King Ranch and the Padre Island National Seashore.  The reds tail in these waters, which average a mere three feet in depth, accompanied by black drum, sheepshead and trout.  Their existence is dependent on the health of the water that enters the laguna, much of it coming from the Arroyo Colorado.  Now is the time to act, to change what goes into that body of gin-clear water, and to protect the future of this special fishery.  Before it’s too late. 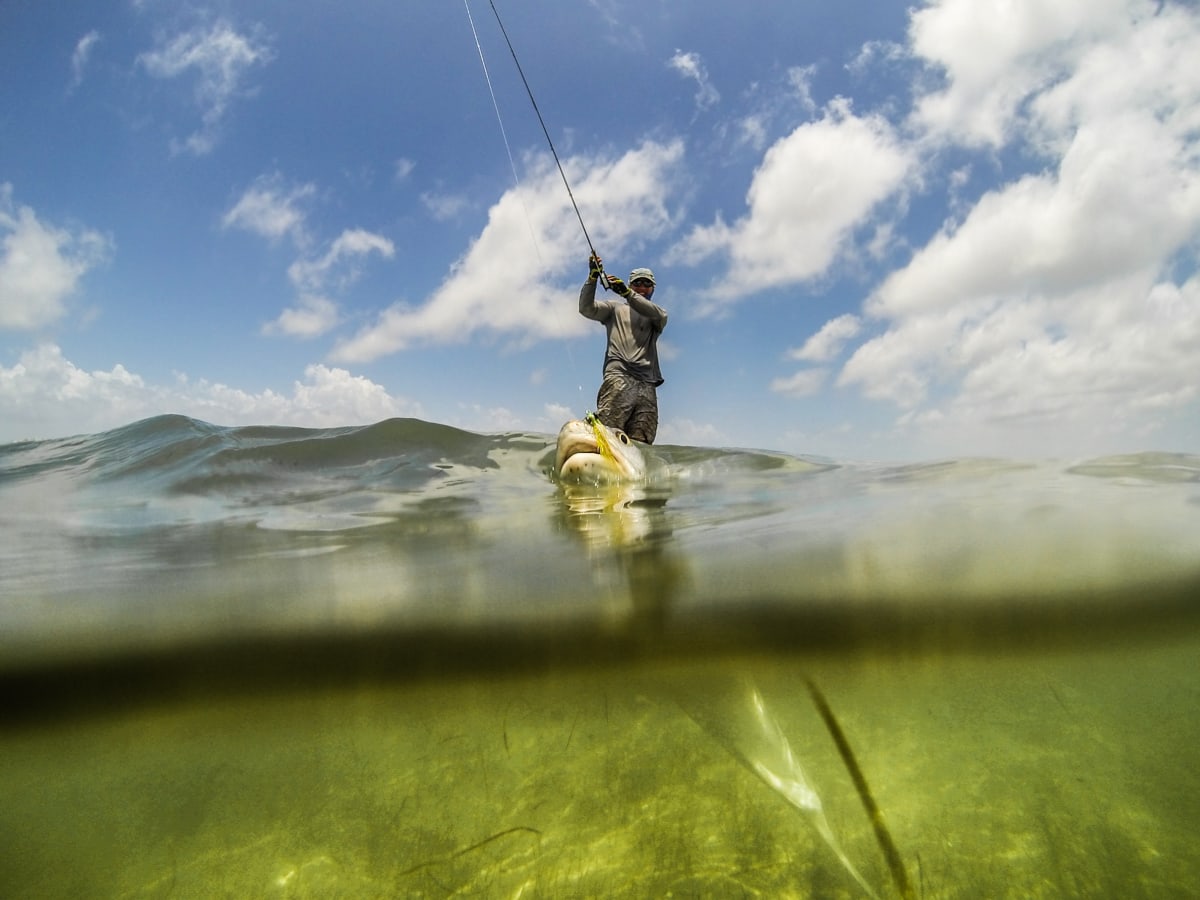 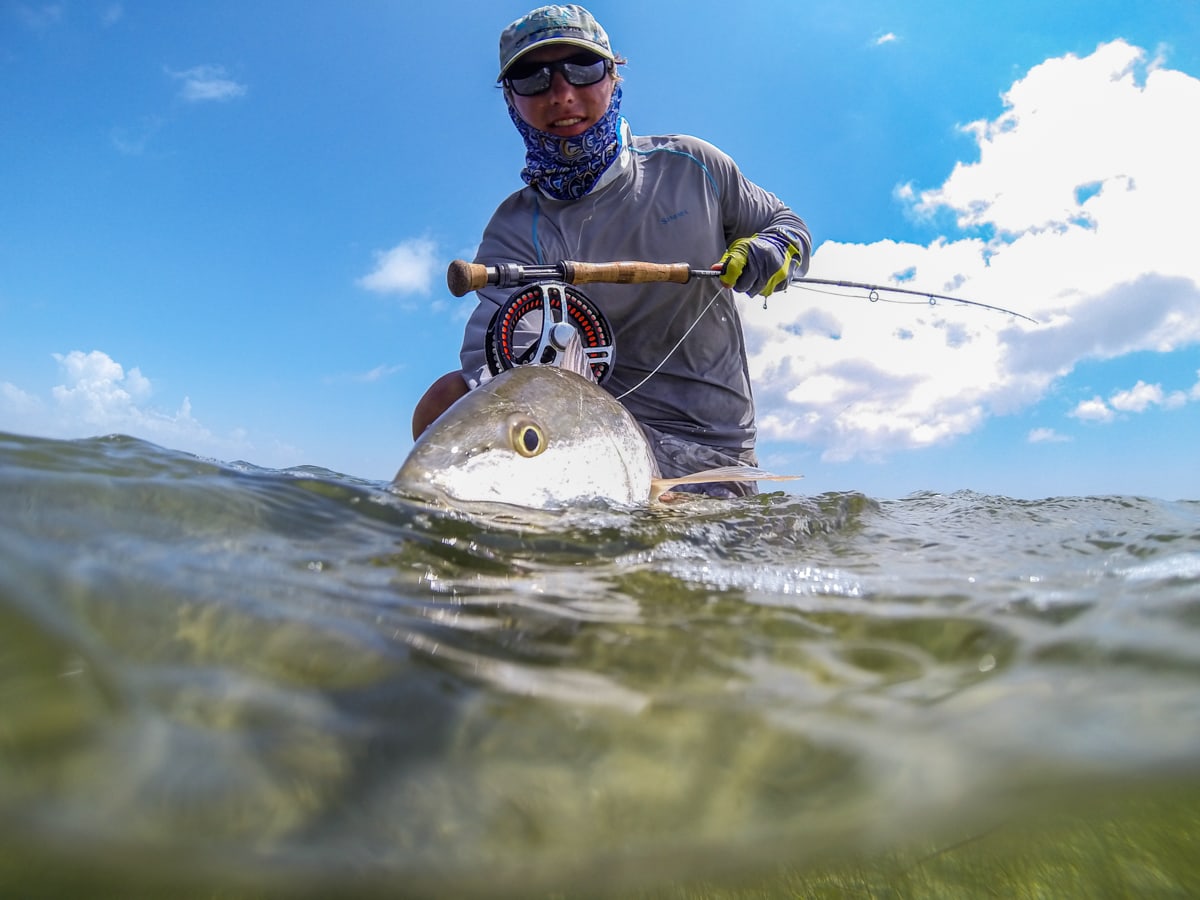 Ben Pashal releases a plump red into the hypersaline water 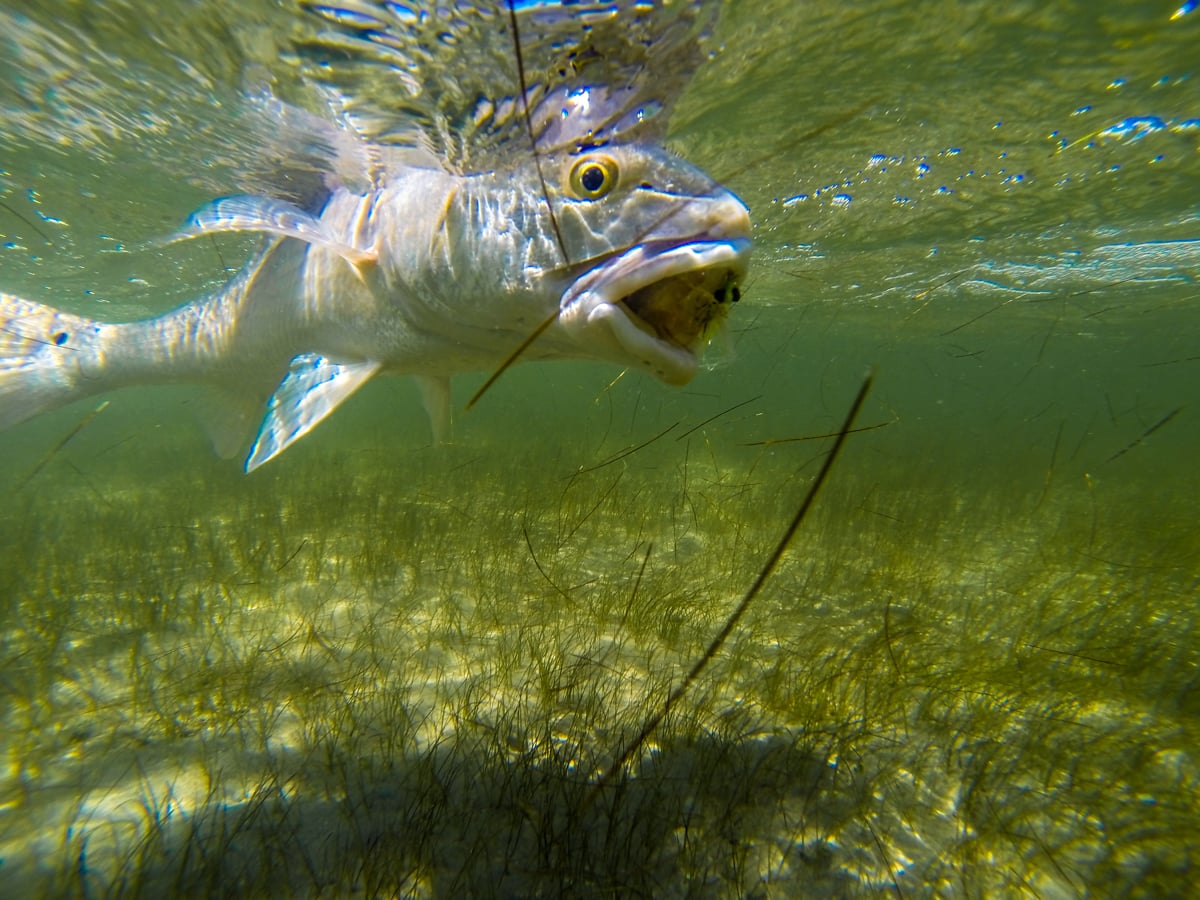 A red sucking on a clouser, Texas style