Climbing in the North Cacades, WA 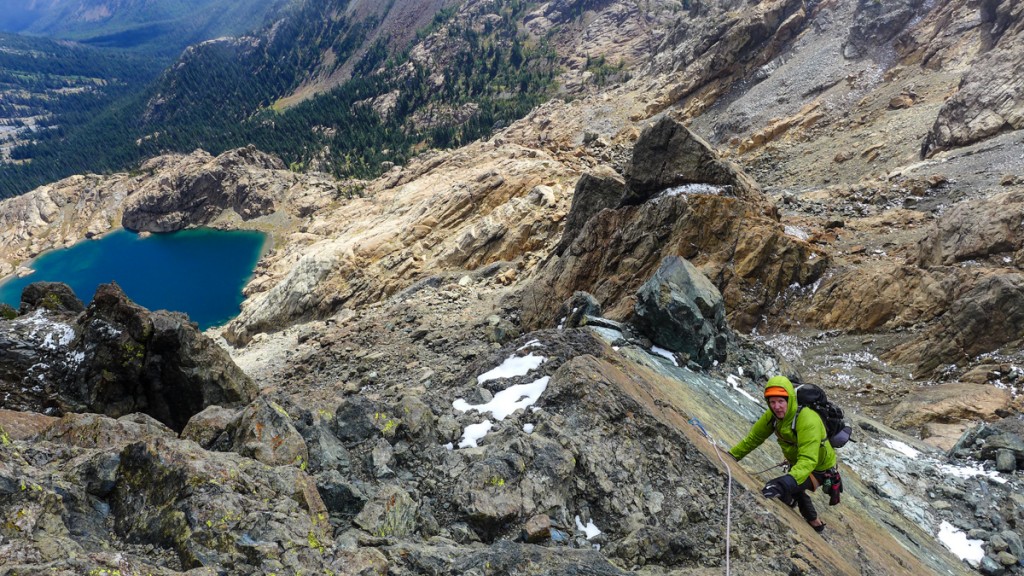 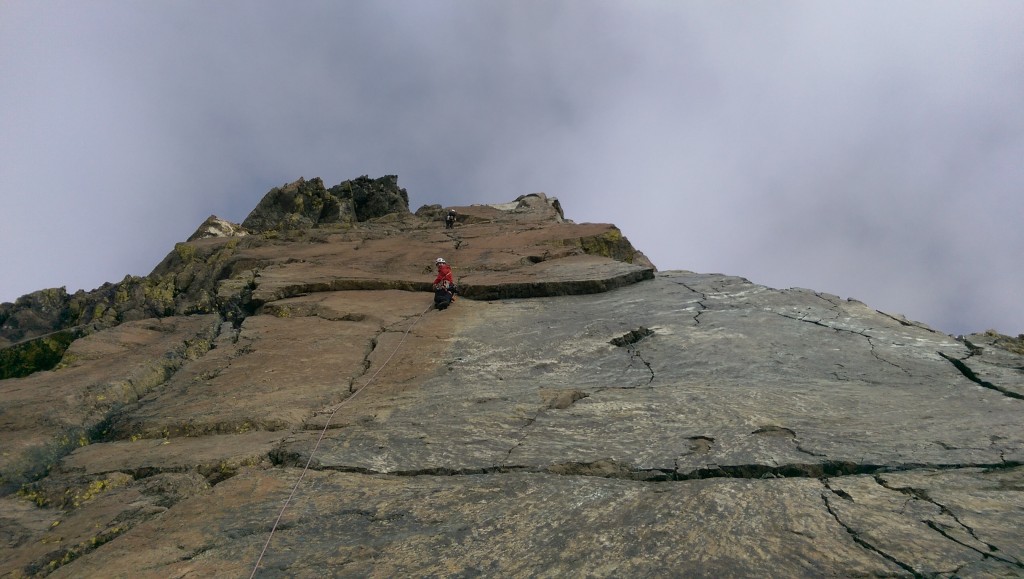 Yours truely on pitch two of Ingalls South Ridge 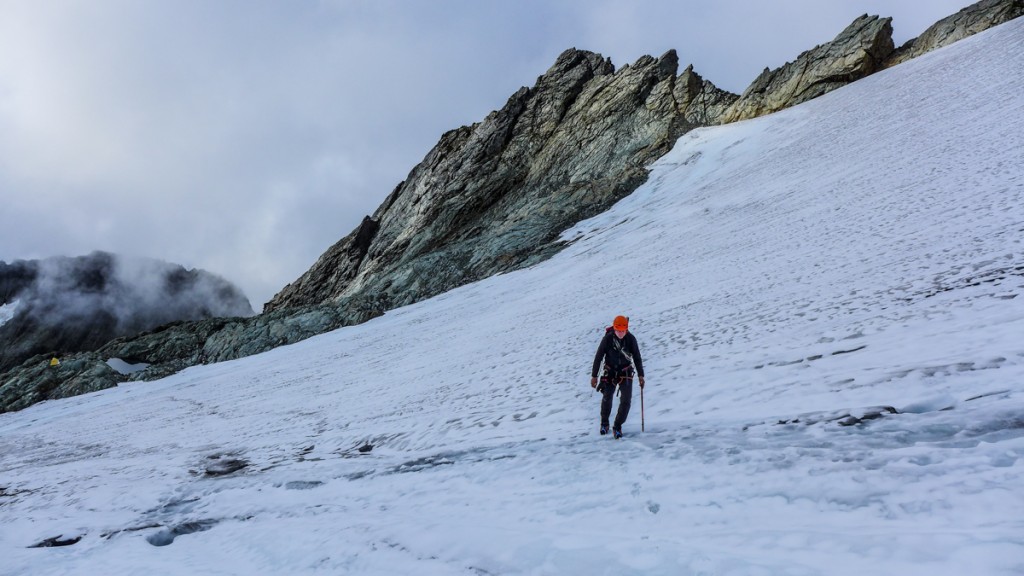 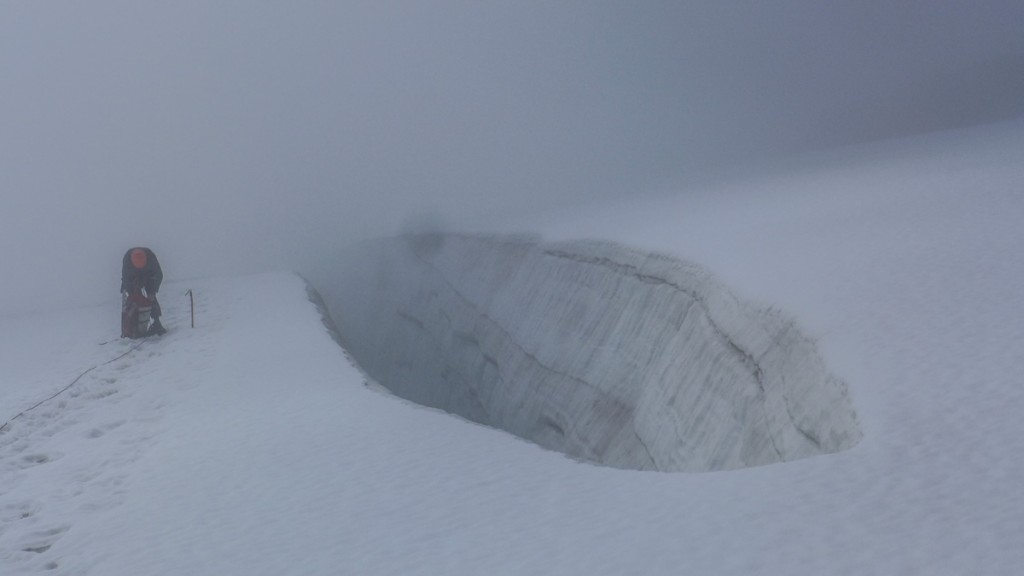 A gaper in the fog 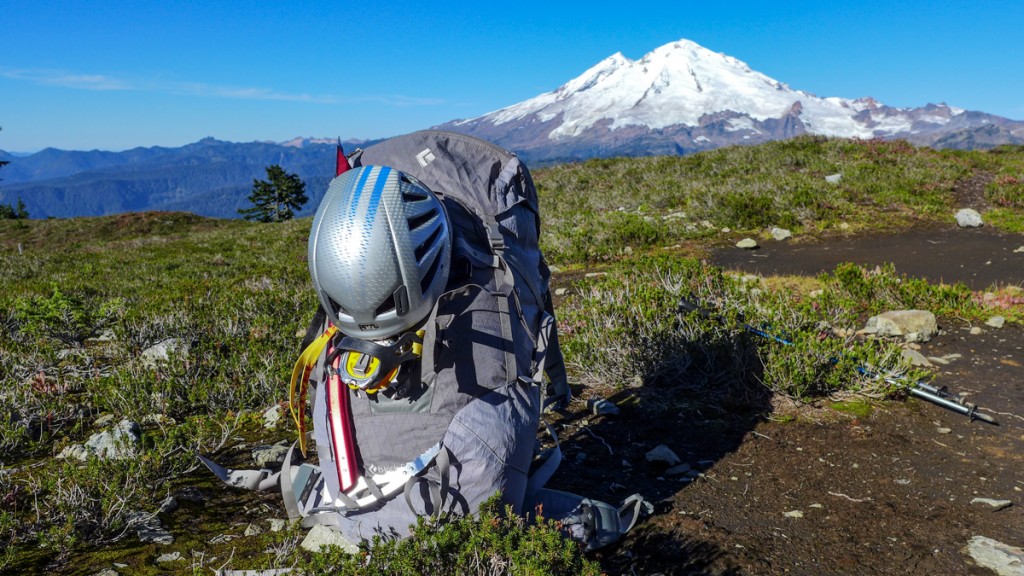 Goodbye to the alpine

Last week my climbing partner Conrad Yager and I visited the Cascades in Washington State.  The climbing was fantastic, despite  variable weather that forced us to be flexible and on our feet chasing a clear weather window.  We first climbed Ingalls Peak via an aesthetic  route up the South Ridge of the mountain.  With a long approach and exposed climbing, the route was akin to a smaller version of the Grand Teton’s Upper Exum Ridge.  Most of the routes in the Cascades are characterized by long approaches, the shortest being around five miles each way with 4-5,000 feet of elevation gain just to reach the rock.  These guarded peaks are revered for such character-building treks, and our other objective, Mt. Shuksan, was no exception.  Rain thwarted our chances of success on other routes, like the Fisher Chimneys, and as such we opted for the Sulphide Glacier route.  Dense fog shrouded the peak and thick verglass and rime ice on the summit pyramid kept us from reaching the top, but the climbing was spectacular all the same 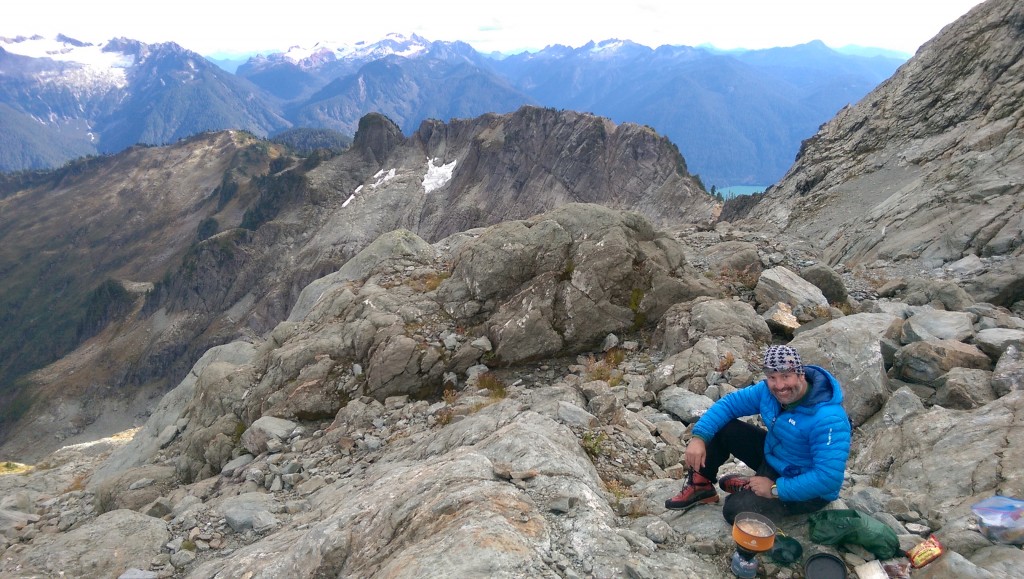 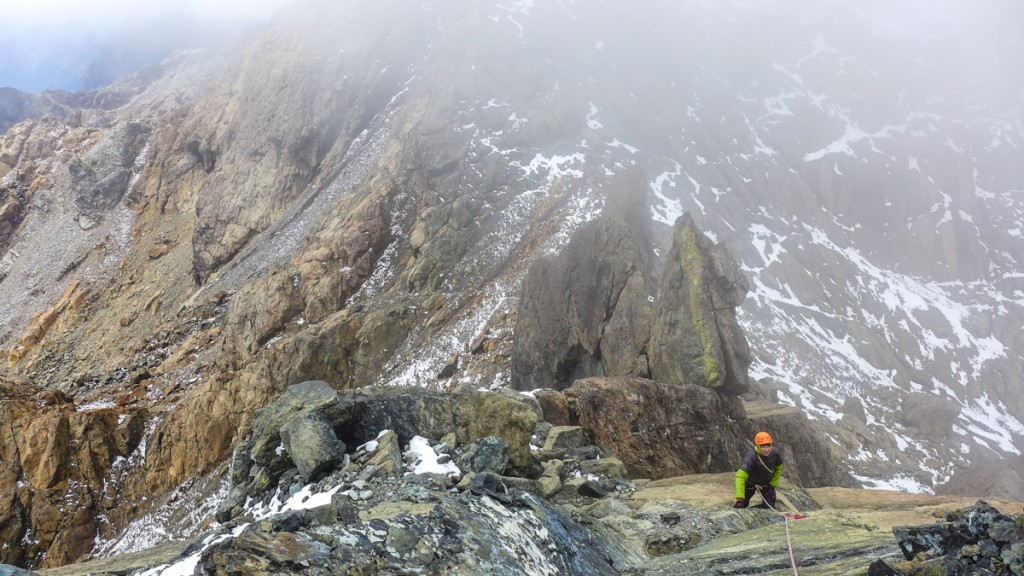 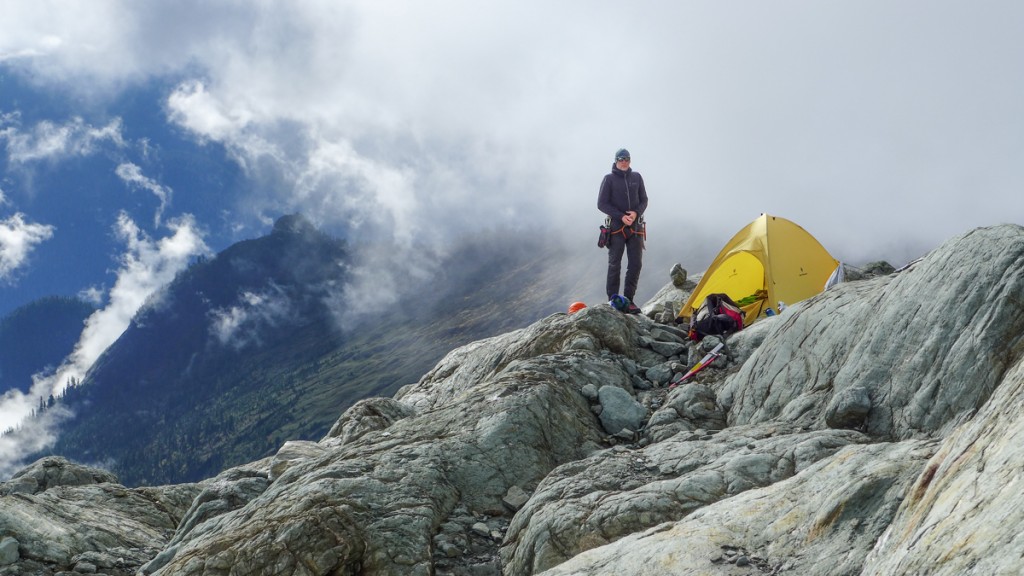 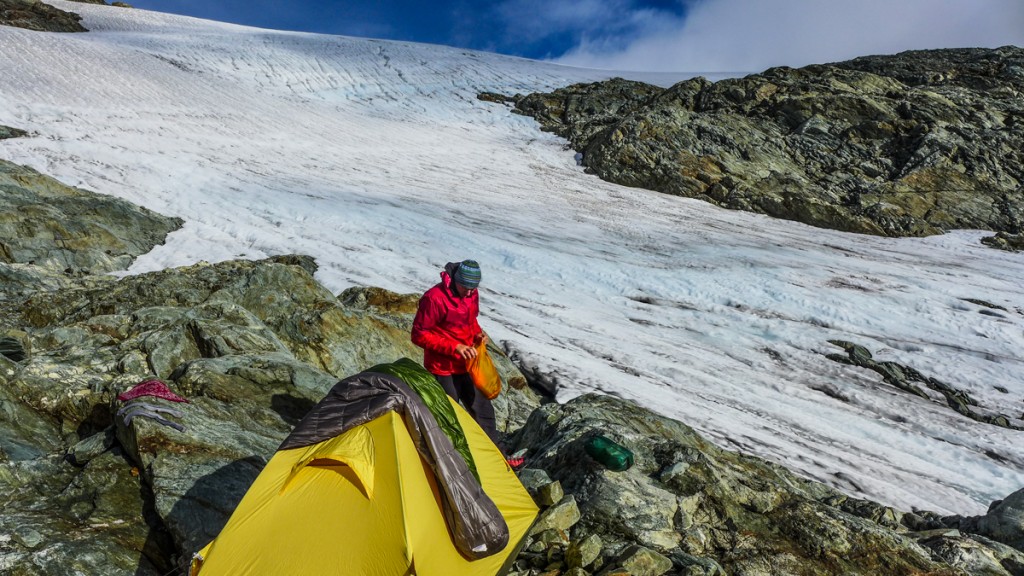 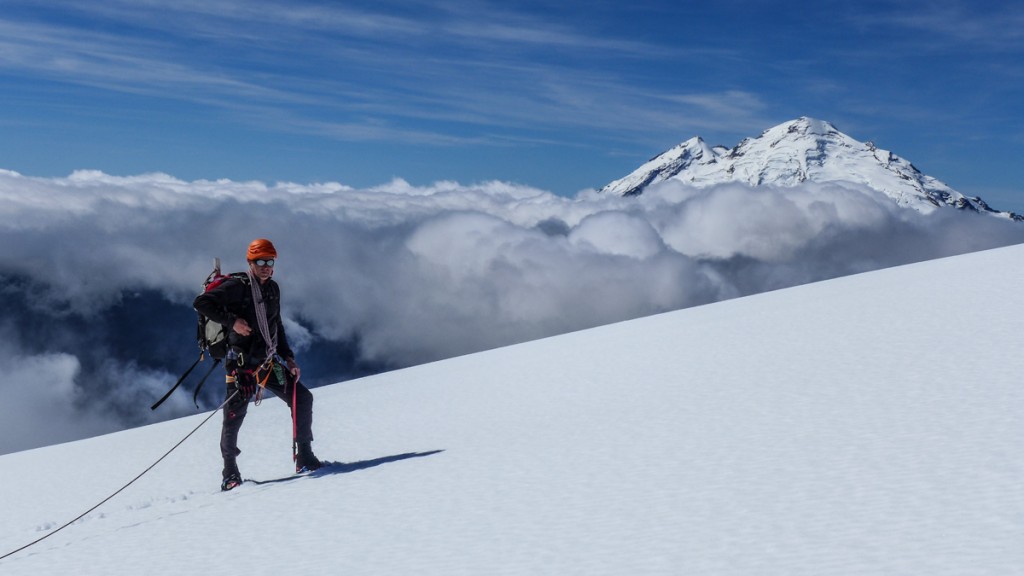 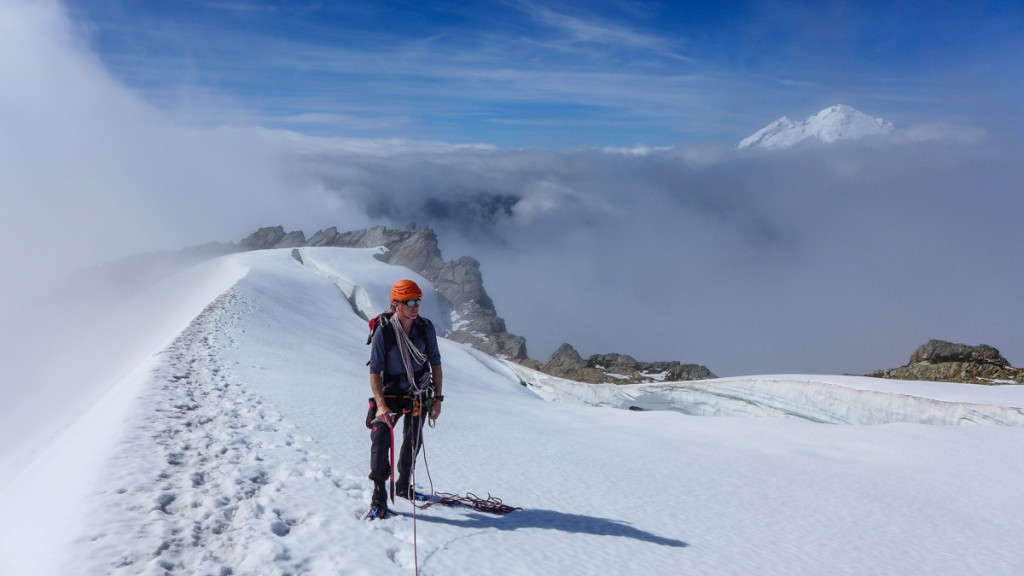 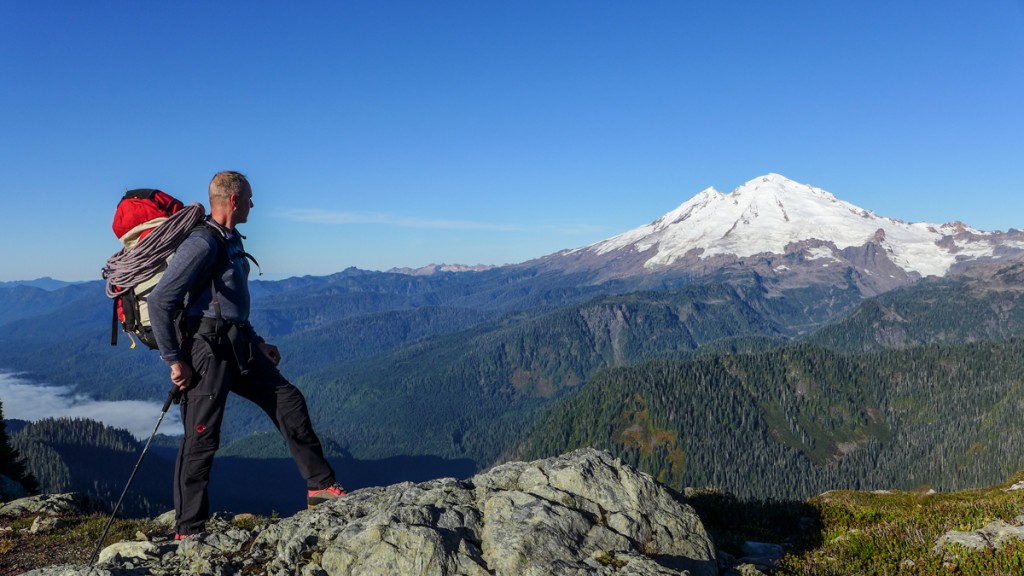