Curacao is a striking country.  A former Dutch colony, it was granted essentially full independence as recently as 2010.  I visited the island to explore its west coast, its inlets and its bays in search of idyllic beaches, rich culture and tarpon on a fly rod.  There’s been no printed material I could locate about tarpon fishing in Curacao, but one blog suggested that the fish were there.  And so I struck out to explore this water in late February, 2016.

I was shown around by generous hospitality of Norman Chumacerio and Albert Macares. They led me thorough the Santa Anna Bay for two days, and also toured me around the Spanish Waters, a picturesque set of inlets and flats that was undeveloped when Chumacerio grew up there.  Today it’s a yacht club where the rich come to play.  We came to cast for barracuda which we did with success.  Landed a few but also lost one of around three to four feet.

The Schottegat Harbor was thronged with tarpon.  Many hundreds, although I only jumped two. Perhaps this was because there was an abundance of baitfish in the harbor that competed with my fly for the bite.  Interestingly, the water in this harbor is contaminated by waste from the local oil refinery and the cargo ships.  For some peculiar reason the tarpon, in droves, thrive in this polluted environment.  According to Andy Danylchuk, PhD, the water likely propagates algae, which in turn support zoo-plankton, baitfish and eventually tarpon.  More to come. 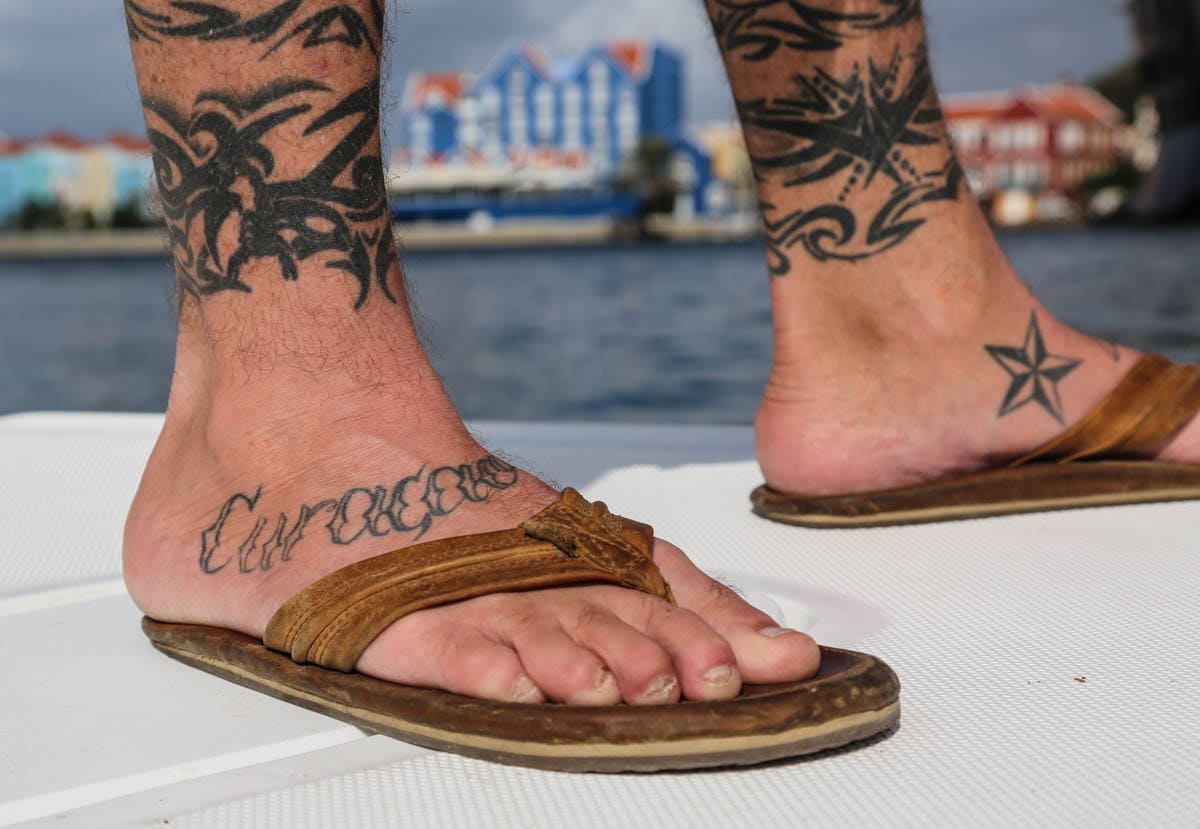 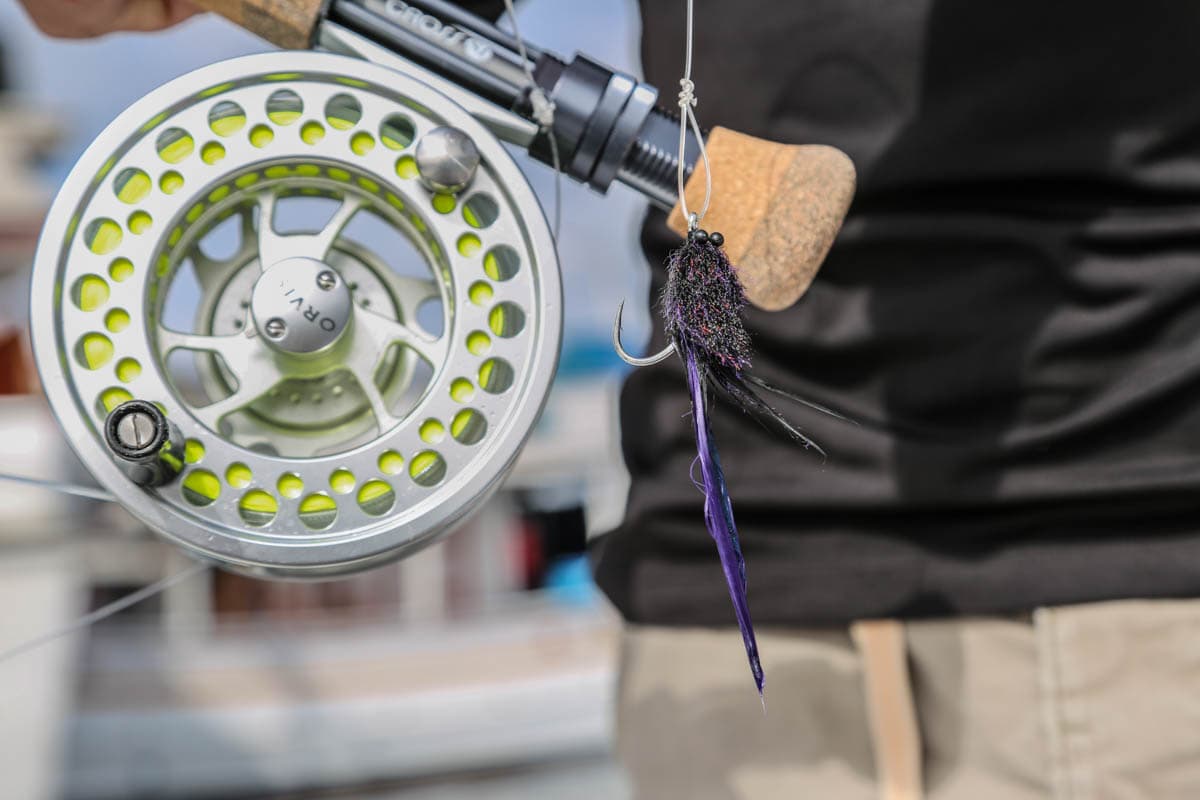 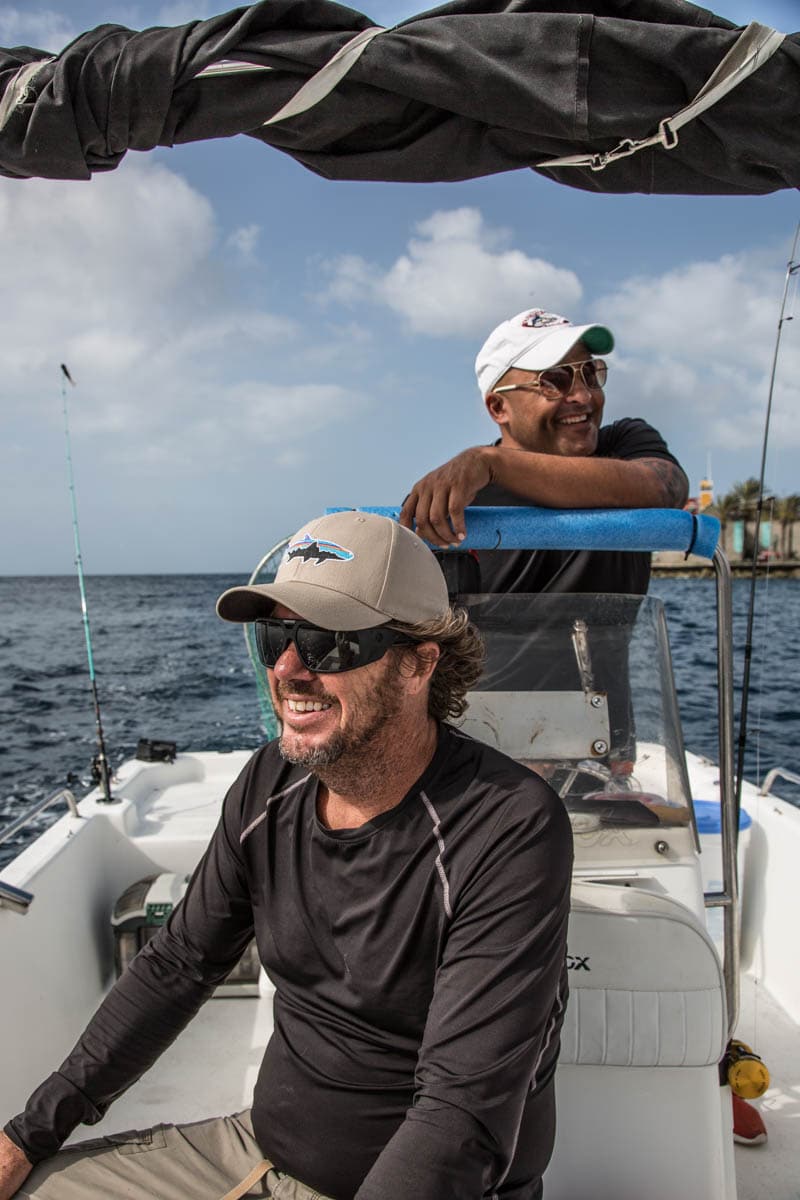 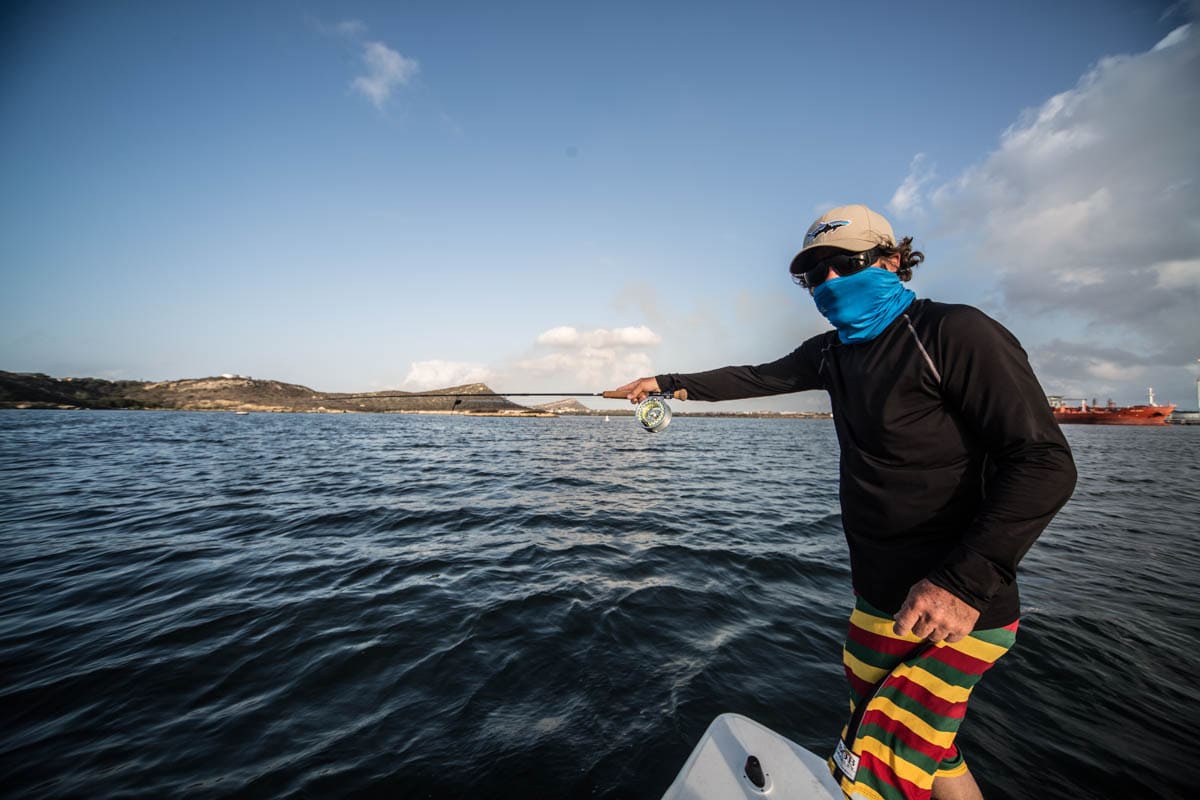 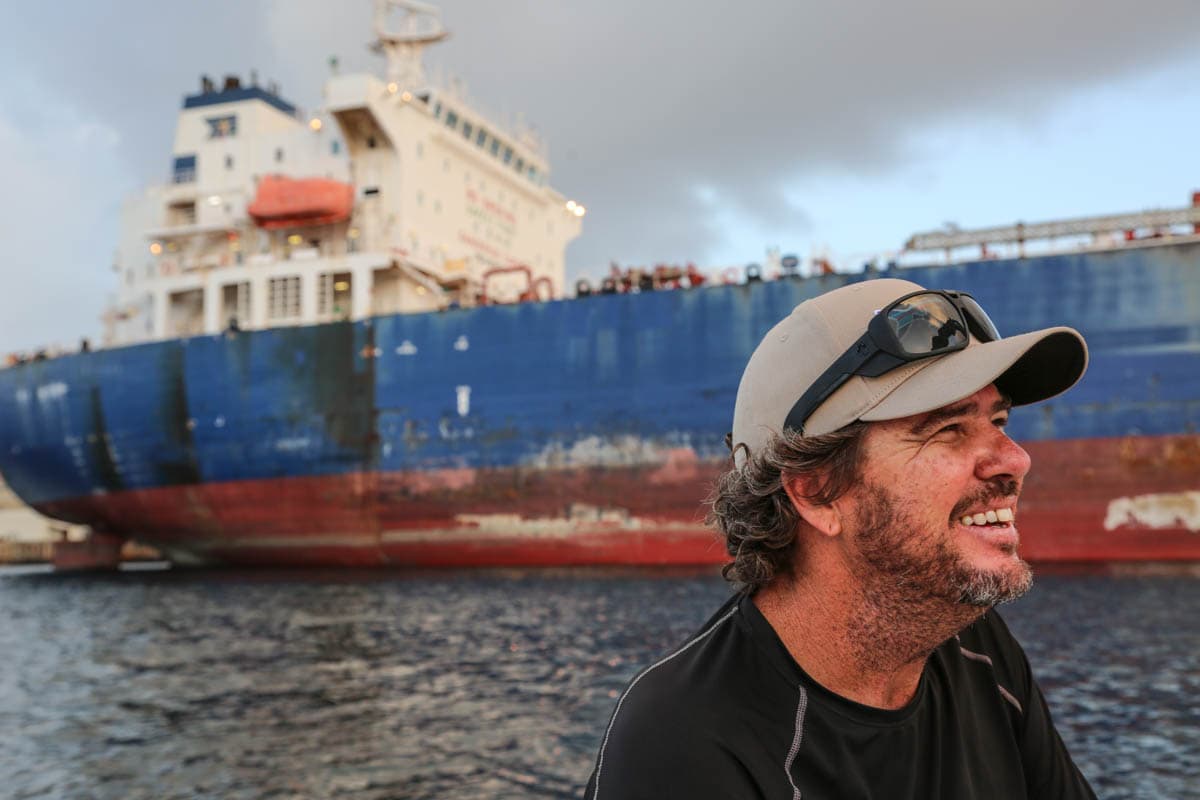 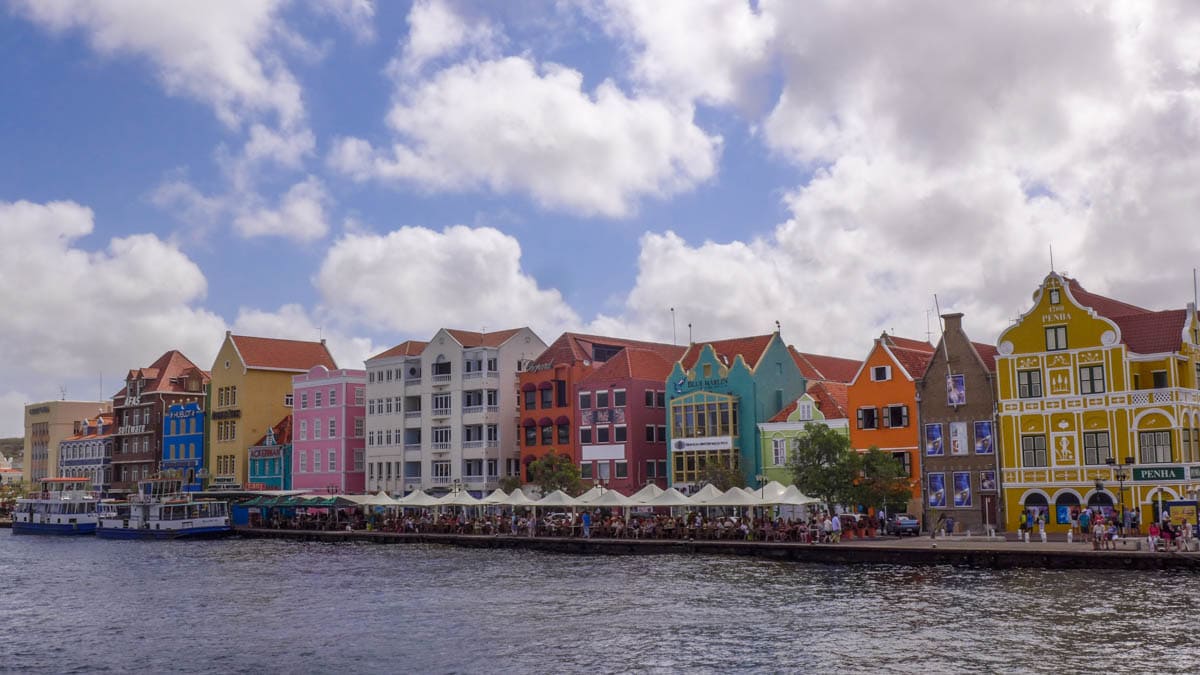 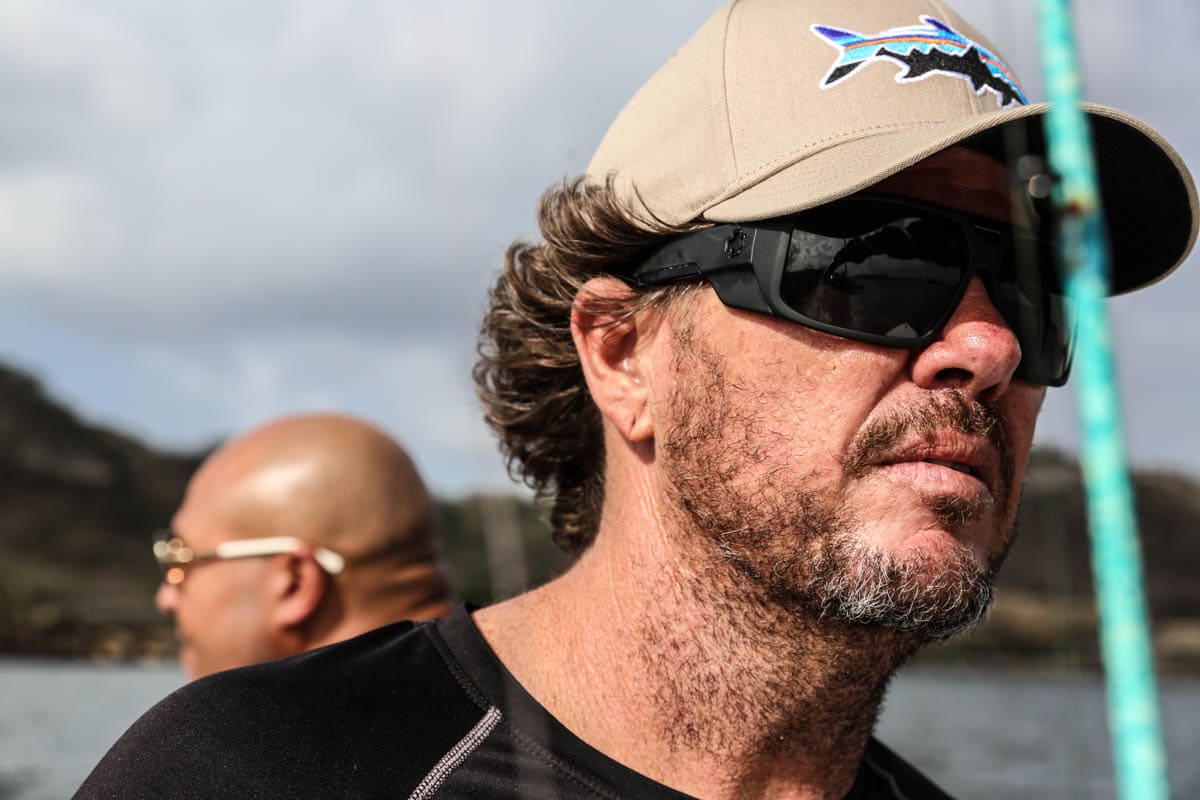 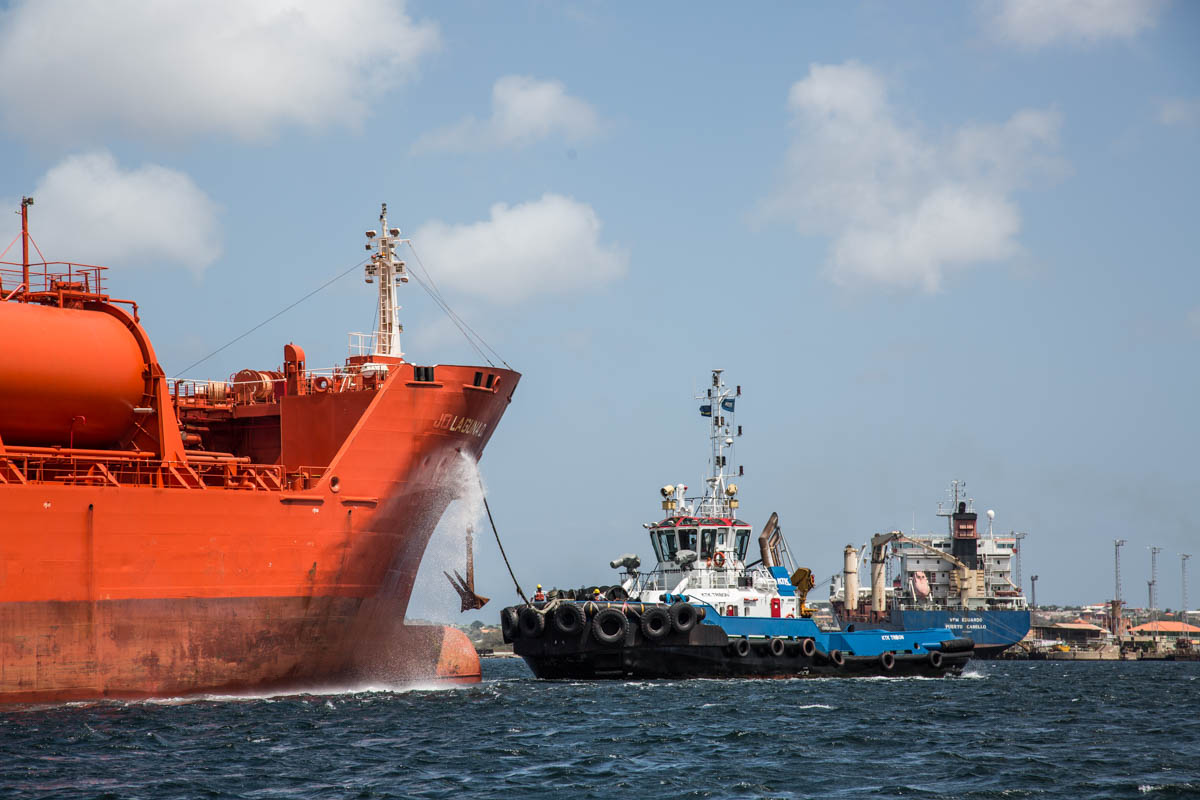 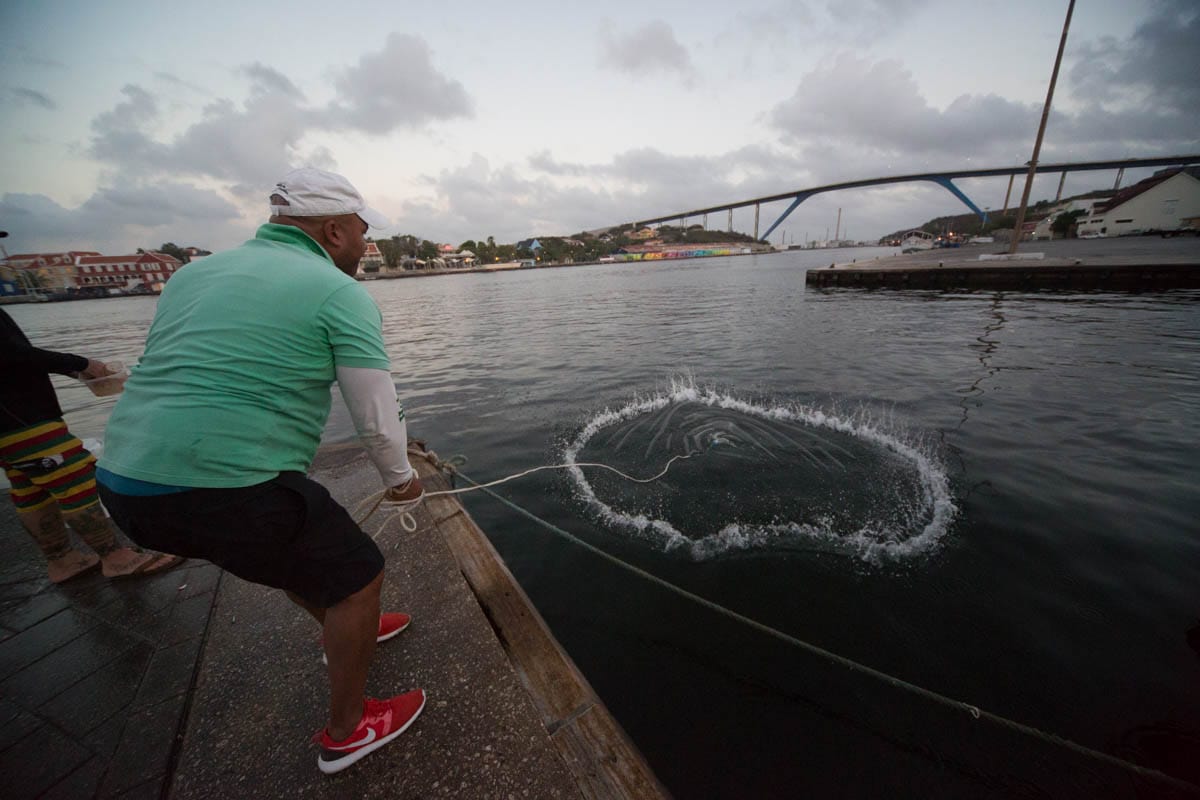 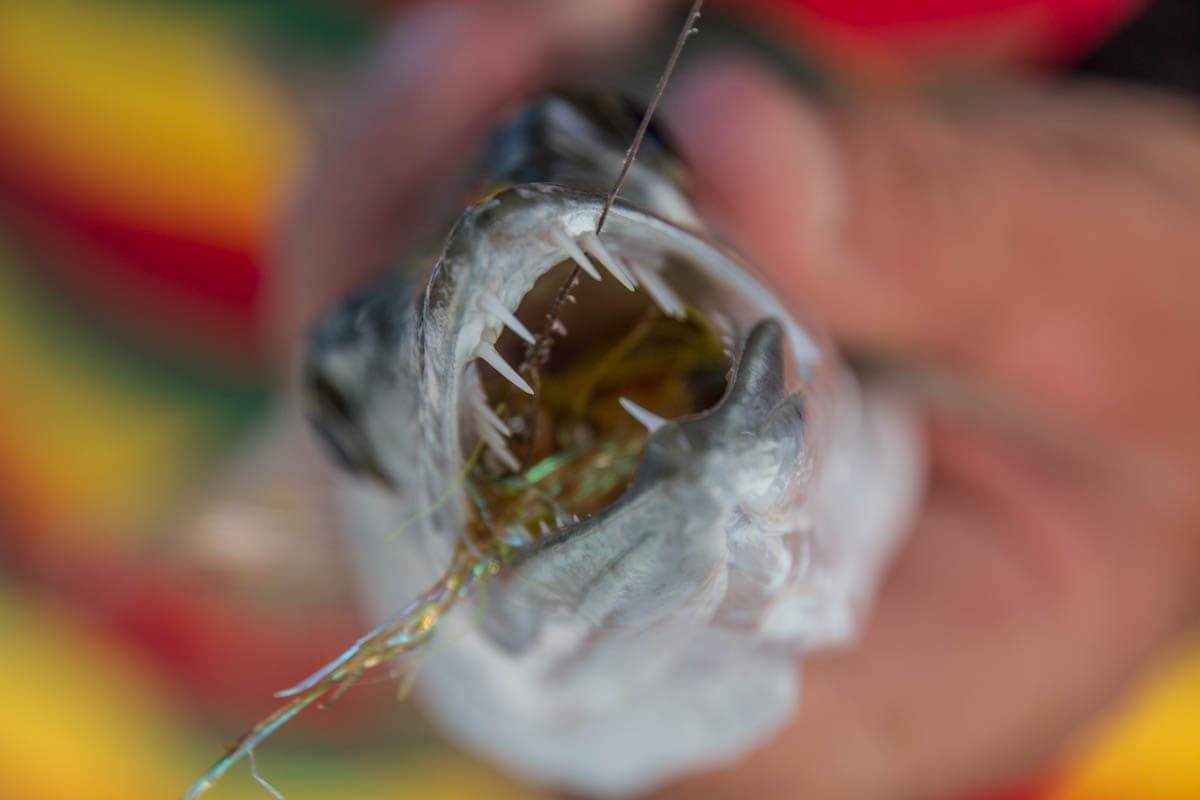 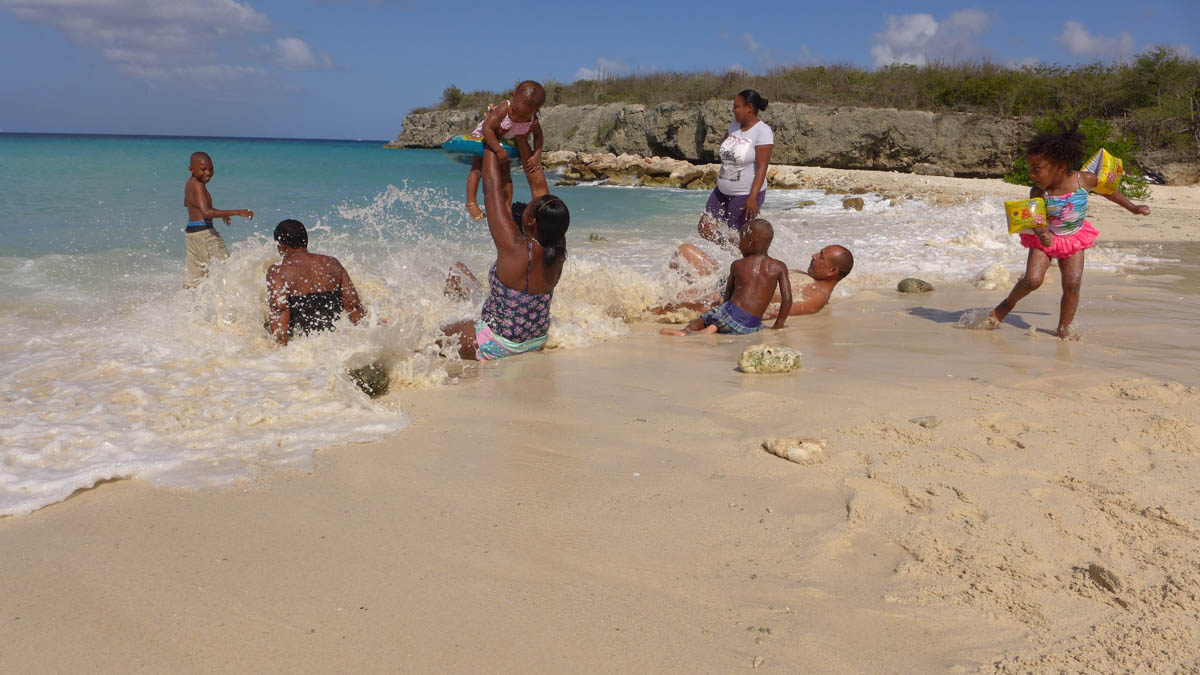 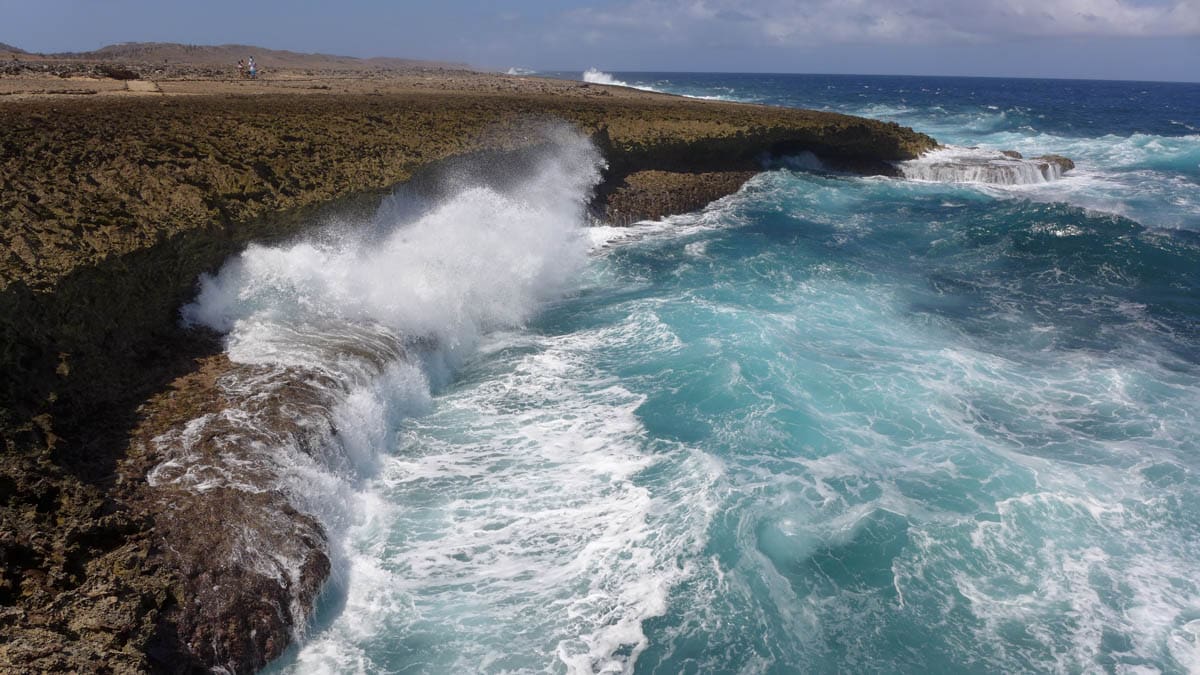 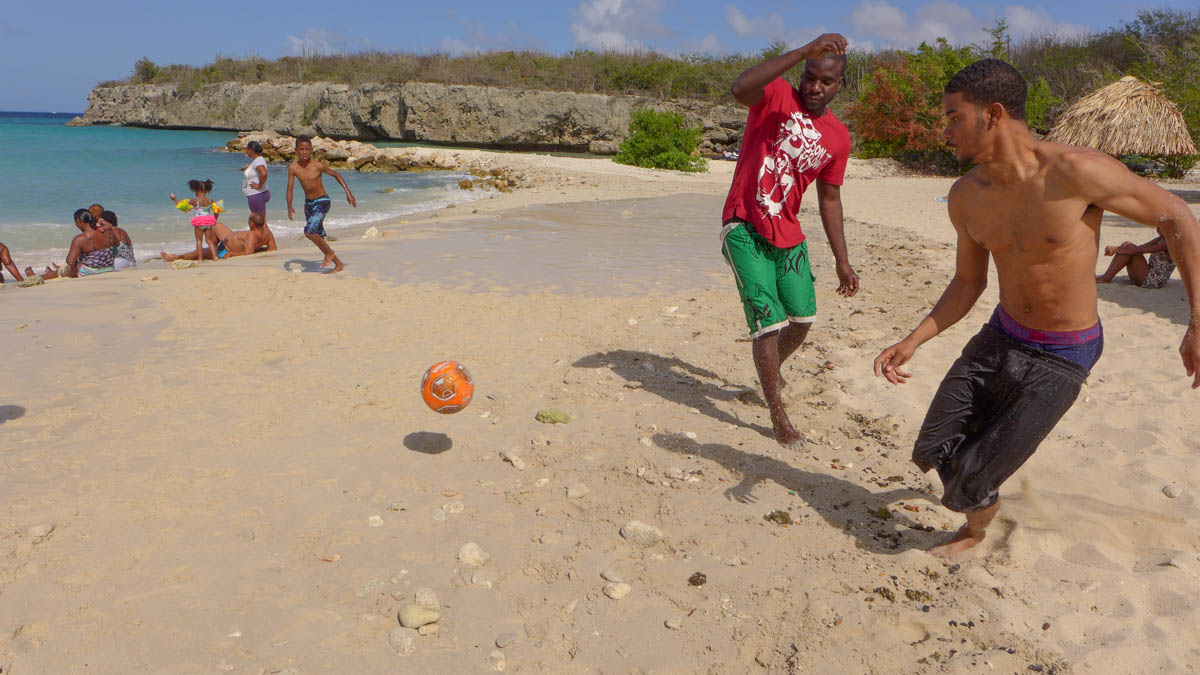 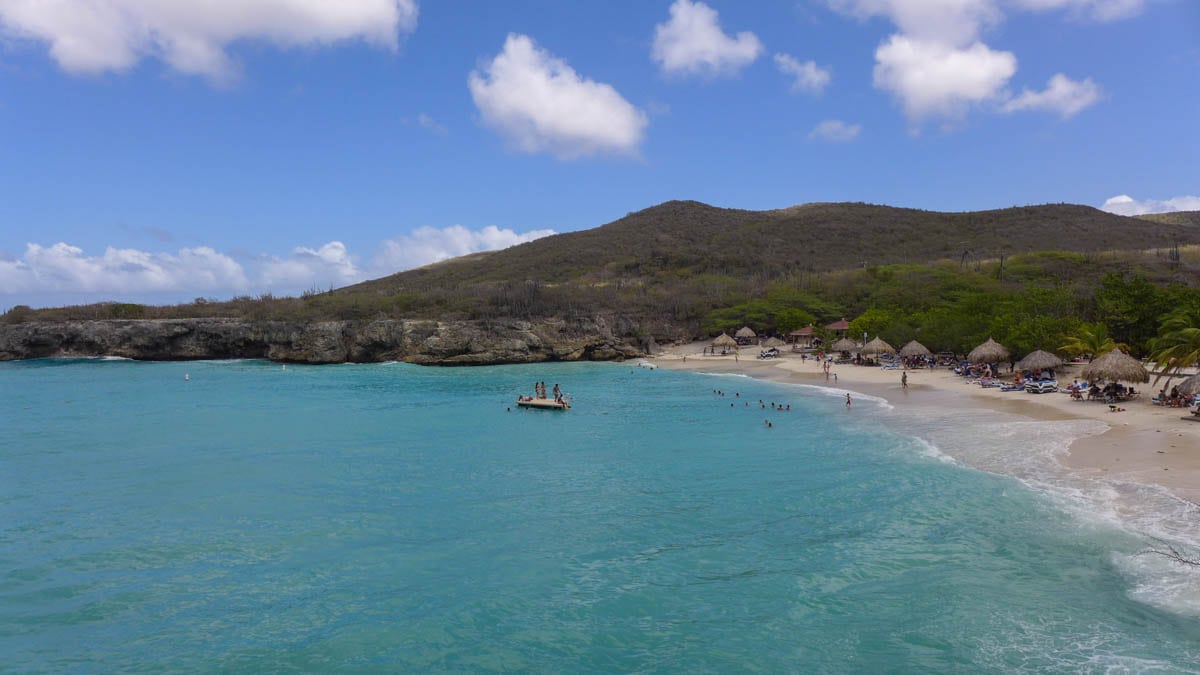